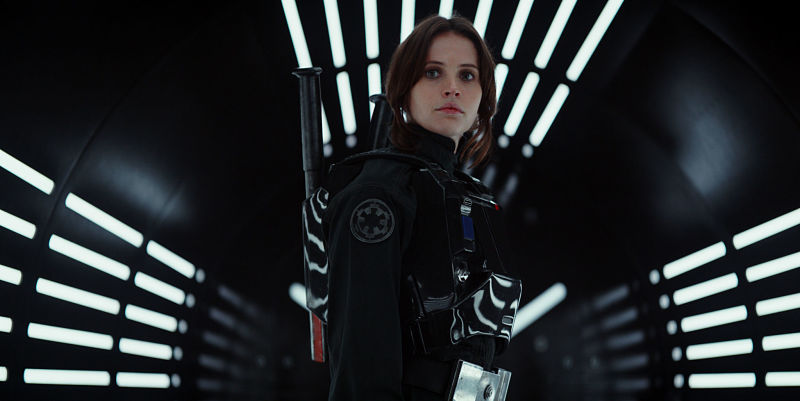 On August 8, 2017, it was announced during Disney’s earnings report that the company would be creating an online direct-to-consumer streaming service. Additionally, this meant they’d also intended on pulling all their content from Netflix by 2019.

Now it is being reported by multiple sources that Netflix and Disney are in “active discussions”, possibly working out a deal to keep the Star Wars and Marvel content on Netflix. According to Reuters, during a call with analysts Disney CEO Bob Iger stated that it hasn’t been decided where Disney would house their Marvel or Star Wars content.