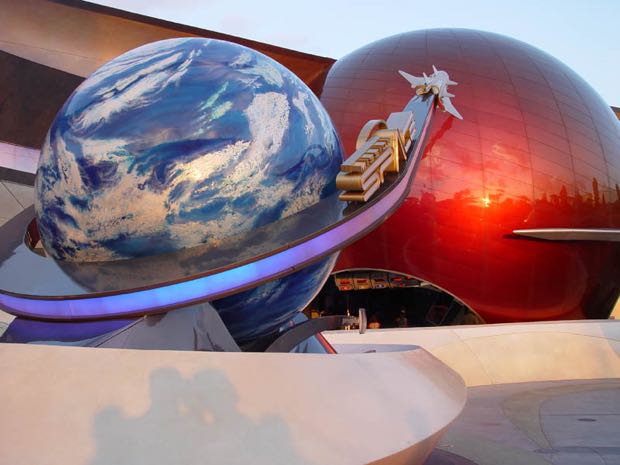 On Sunday, August 13, Epcot’s Mission: Space is set to officially reopen, but today lucky guests at the park were fortunate enough to be present for the soft reopening. The attraction has been closed since June 5, 2017.

The attraction now features the reimagined Green Mission, which was announced last month at the 2017 D23 Expo. The new mission brings guests into an orbit around Earth.

Earlier this week, the DIS had reported that Gary Sinise’s role in the attraction had been replaced by Gina Torres, which guests got to witness firsthand today. For those who are unfamiliar with this role, Torres, like Sinise,  will introduce the ride and some of the important safety information for guests.