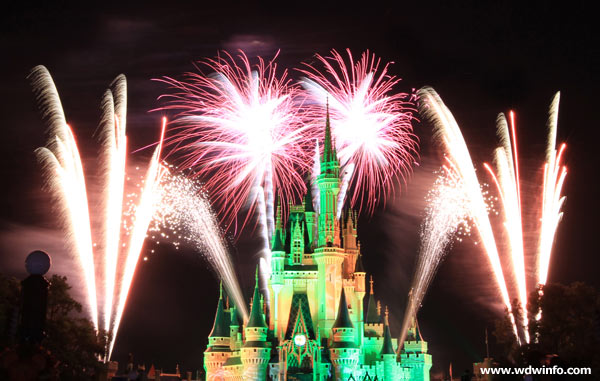 Disney reported impressive earnings for 2017’s second quarter today, but their revenue left something to be desired. Disney also made some announcements as to their future entertainment strategy.

Wall Street expectations were lower than Disney’s reported earnings, with their adjusted EPS at $1.58 instead of the expected $1.55. When it came to revenue, however, the company did not reach the $14.42 billion expectation; Disney managed $14.24 billion.

Disney’s stock dropped 3 points directly after these announcements were made, and has since climbed back to a 2 point loss.

Disney’s parks and resorts had an operating income of $1.17 billion, well over the $1.09 billion expected. Disney attributes the success in their parks division to overseas profits, saying their domestic take-home is similar to this time last year.

“Operating income growth for the quarter reflected an increase at our international operations, while results at our domestic operations were comparable to the prior-year quarter. Segment results benefitted from the timing of the Easter holiday, which fell in the third quarter of the current year compared to the second quarter of the prior year.”

The overseas success may be attributed to Disney Shanghai having its first quarter of profits without pre-opening costs subtracting from the total, and higher attendance and guest spending in Disneyland Paris due to higher ticket costs and increased spending in food, beverages, and merchandise.

For domestic parks, increased costs to Disney were countered by an increase in guest spending and volume of guests. Disney says their higher output was “due to labor and other cost inflation, increased operations support costs, new guest offerings and the dry-dock of the Disney Fantasy in the current quarter”. This was offset by increased guest spending related to “increases in average ticket prices for sailings on our cruise ships and admission to our theme parks, as well a higher daily average hotel room rates and food and beverage spending”. Higher attendance also helped offset costs to Disney, although those numbers were still slightly affected by the dry-dock of the Disney Fantasy. ESPN was a source of trouble for the company; the sports network’s higher programming costs, lower advertising revenue, and various severance packages and contract termination fees resulted in Disney’s cable network segment seeing a 22% year-over-year decline. Operating Income from Disney’s media and networks division was anticipated to be $1.99 billion, yet only came in at $1.84 billion.

Disney’s studio division exceeded expectations, with operating income of $639 million, over Wall Streets estimate of $636.6 million. The company’s consumer and interactive departments fell below, though, set at $362 million, as opposed to the expected $394.6 million.

Announce with the earnings report, Disney will be removing its movies from Netflix and developing their own streaming service.