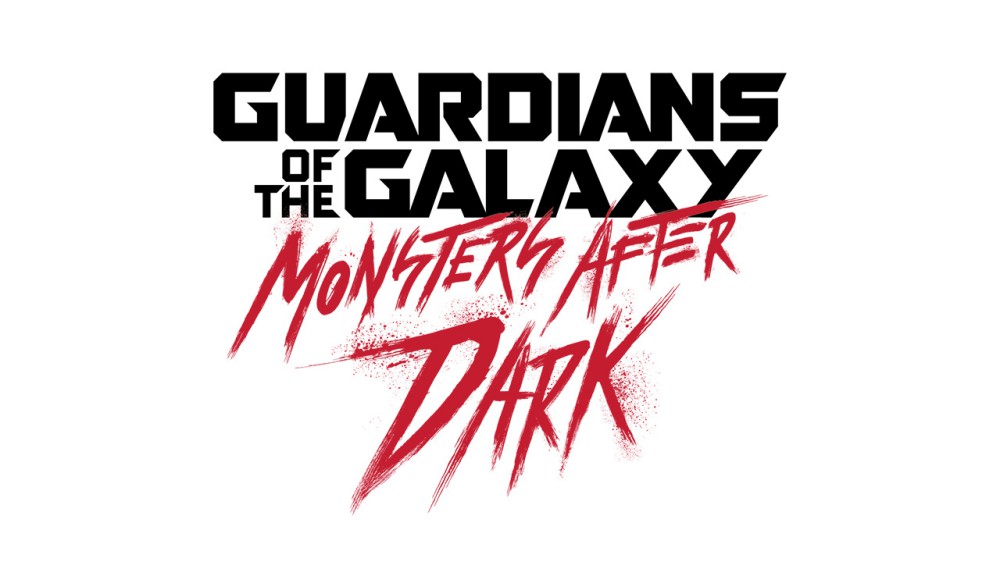 The Disneyland Resort has announced that, as part of this year’s expanded Halloween Time celebration, Guardians of the Galaxy-Mission: BREAKOUT! will get its own Halloween overlay

Each evening after the sun sets, the popular California Adventure attraction will transform into Guardians of the Galaxy-Monsters After Dark.

The new adventure continues the story from Mission: BREAKOUT! Rocket has helped the Guardians escape, but Groot has been left behind.  It’s your job to distract all of the other creatures that have been released, so that Rocket can return and rescue Groot.

The Monsters After Dark experience even features a brand new song created specifically for the attraction by Tyler Bates, composer of the Guardians of the Galaxy films.