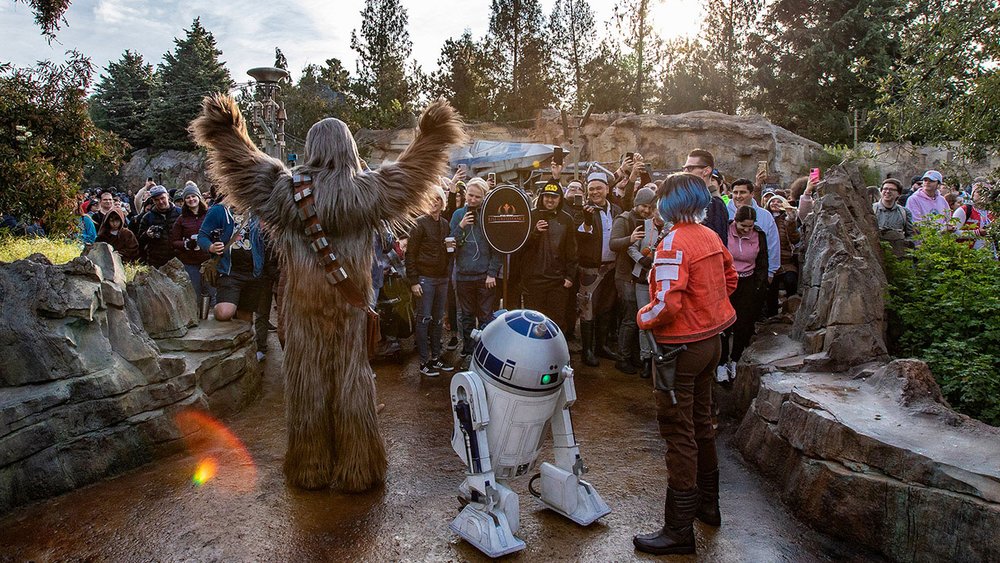 Star Wars: Rise of the Resistance opened today in Star Wars: Galaxy’s Edge in Disneyland, and Disney has released a video highlighting the reactions of some of the first park guests to ride the attraction.

On the ground-breaking attraction, guests are invited to join the Resistance, and an epic journey unfolds as guests find themselves plunged into a quest to escape from the First Order.

Our very own Tom Bell had the opportunity to ride Star Wars: Rise of the Resistance yesterday during a media preview event. Hear his first reactions below:

Hear what Disneyland guests had to say after their first experiences of the attraction below: