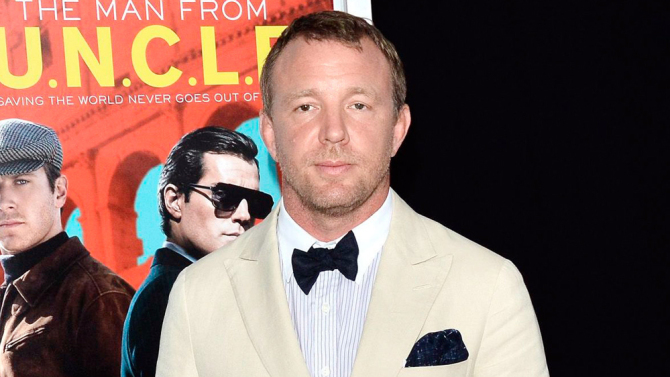 Guy Ritchie, the director of Sherlock Holmes movies featuring Robert Downey, Jr., is in talks with Disney to direct a live-action version of 1992’s Aladdin.

Dan Lin, one of the producers of the Sherlock Holmes films, will be producing and John August is working on the script. The film is expected to keep many of the musical elements of the original, while embracing Ritchie’s non-linear style.  How the film will approach the iconic Genie is still to be determined.