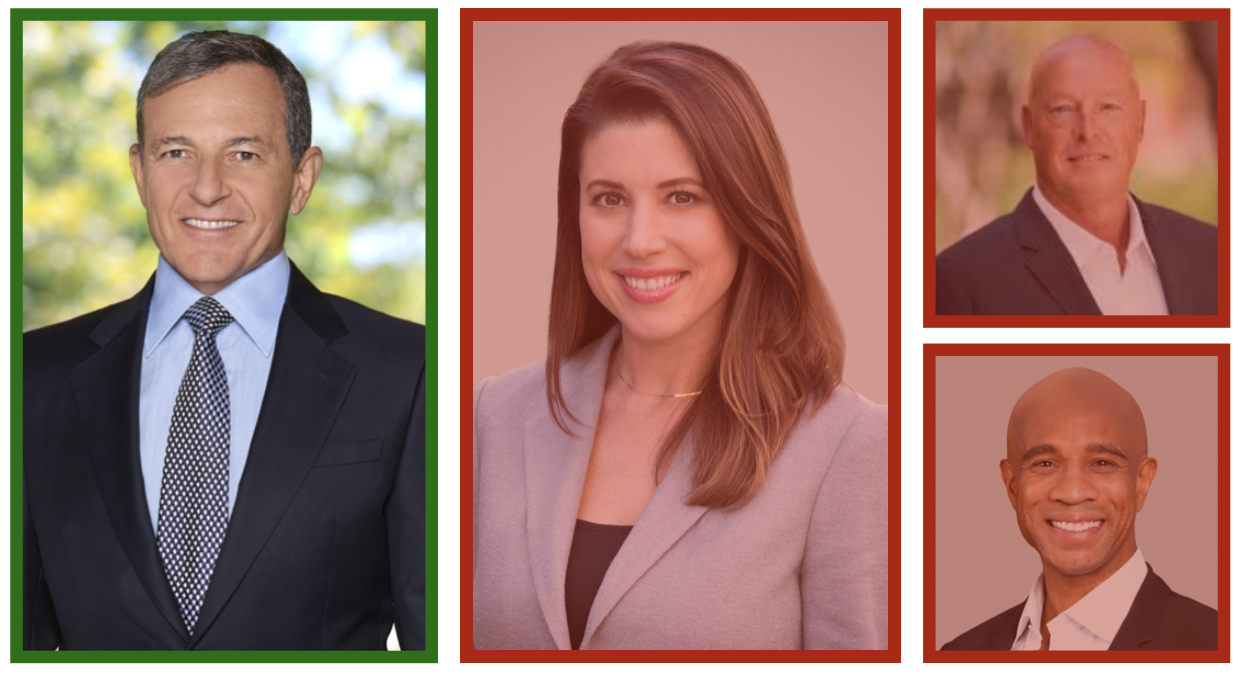 According to Variety, the latest move in Bob Iger’s Disney management shakeup has been Heather Hust Rivera, the Senior Vice President of Communications at Disney’s Media & Entertainment Division. In the not-entirely-surprising move, Hust Rivera, who occupied the role of chief communications representative for Kareem Daniel, will leave the company after almost two decades of employment. The now ex-SVP first began at Disney in publicity roles for the parks and resorts, later moving on to communications and public relations positions in Disney’s consumer products, games, and publishing division.

Hust Rivera joins Kareem Daniel and Bob Chapek as the three most senior-ranking executives at the Walt Disney Company to exit since the reinstated CEO Bob Iger regained control on November 20th of this year.