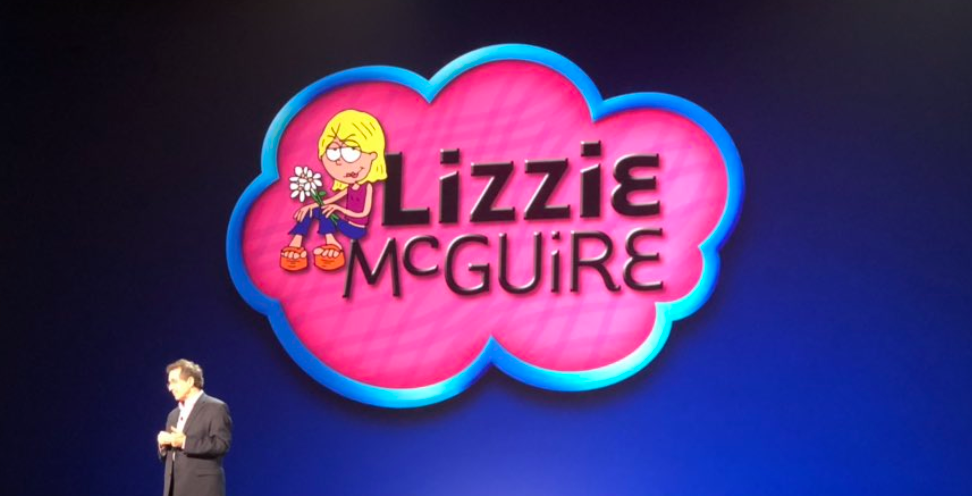 There is a ton of new and exciting details coming out of the 2019 D23 Expo. One of the exciting announcements is that Hilary Duff will be reprising her role in a new Lizzie McGuire series on the soon to be available Disney+ streaming service.

The show will reportedly center around an all ground up Lizzie living in New York City. In an interesting twist, Lizzie will still have the 13-year old cartoon version of herself in her head despite being all grown up. The show will bring back creator Terri Minsky as the showrunner. The original show aired on the Disney Channel between 2001 and 2004.

News of this show was just announced at the Disney+ panel in Anaheim, California, so additional details will soon follow.