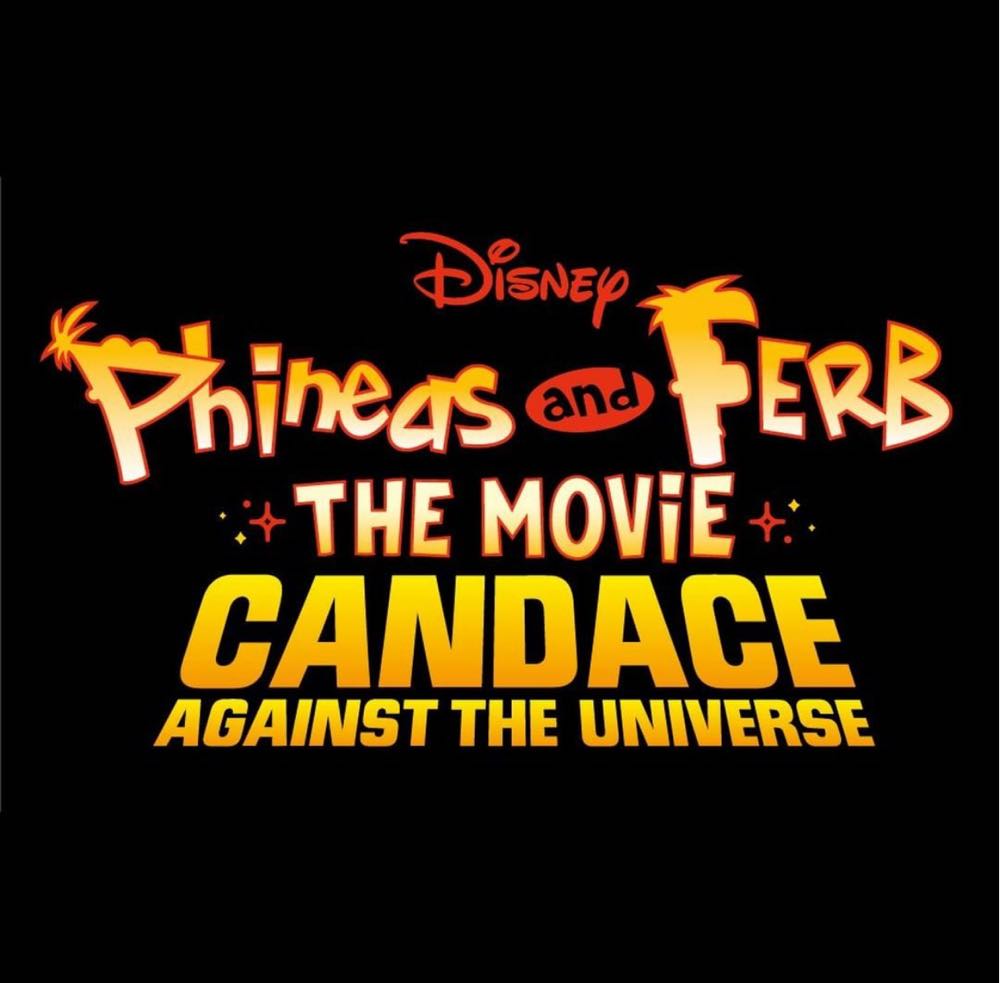 The Disney+ streaming service has not even been released to the public, but at the D23 Expo in Anaheim, California the catalog of television series and movies is already growing rapidly. Earlier we reported that Hilary Duff would be reprising her role in a Lizzie McGuire series, and now we have even more to share.

A Phineas and Ferb movie titled Phineas and Ferb – The Movie – Candace Against the Universe was announced. This new movie will be available alongside all 127 episodes from the previously aired series on the Disney Channel. In movie will center around Phineas and Ferb as they rescue their sister Candace “who has been abducted by aliens and has found utopia in a far-off planet, free of pesky little brothers.”Ashley Tisdale will reprise her role as Candace Flynn, Vincent Martella will return as Phineas Flynn, and the cast will welcome in David Errigo Jr. as Ferb Fletcher. 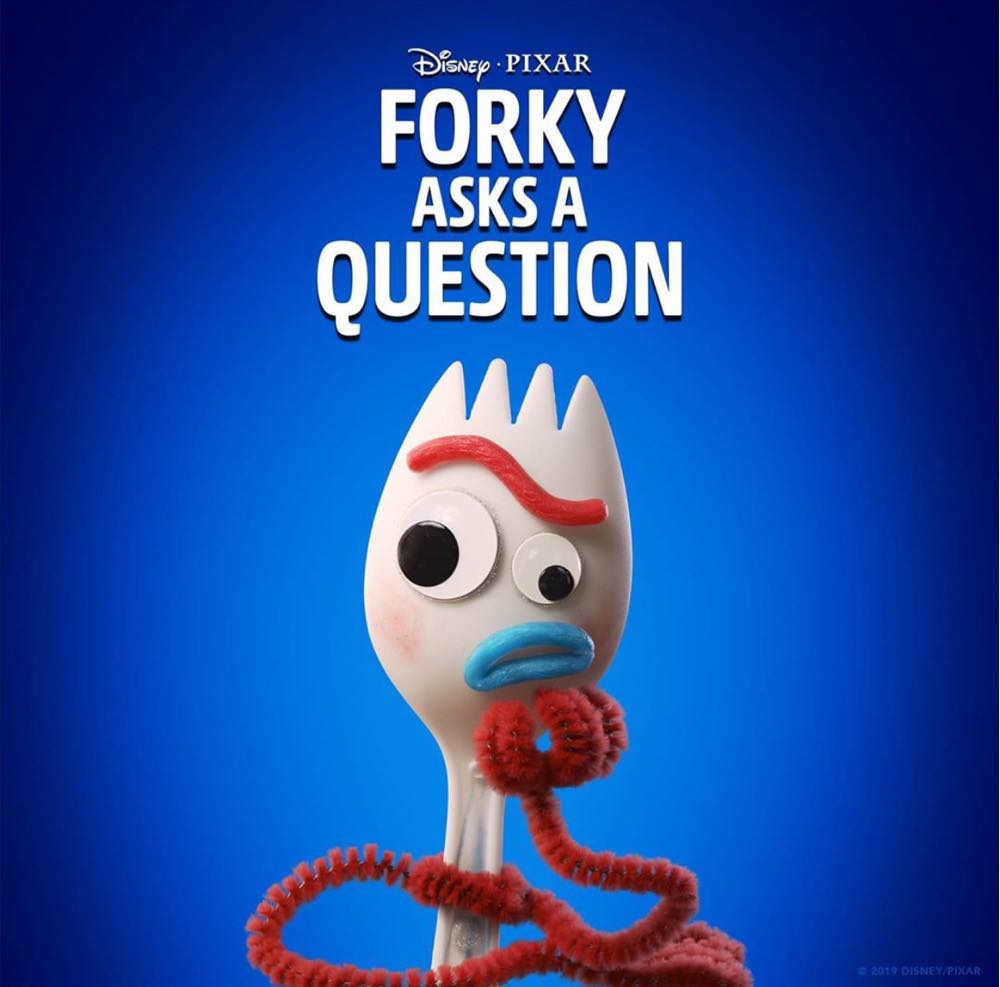 Toy Story 4 fans who loved Forky will be happy to hear that Tony Hale will be reprising his role in Forky Asks a Question. This news was actually announced in April at Disney’s Investor Day, but we now have additional details about the series. The audience saw a short clip that featured Hamm that was hysterical according to some members watching. In each episode, “Forky asks important questions about how the world works, such as: What is love? What is time? And of course, the deepest question of all, What is cheese?” 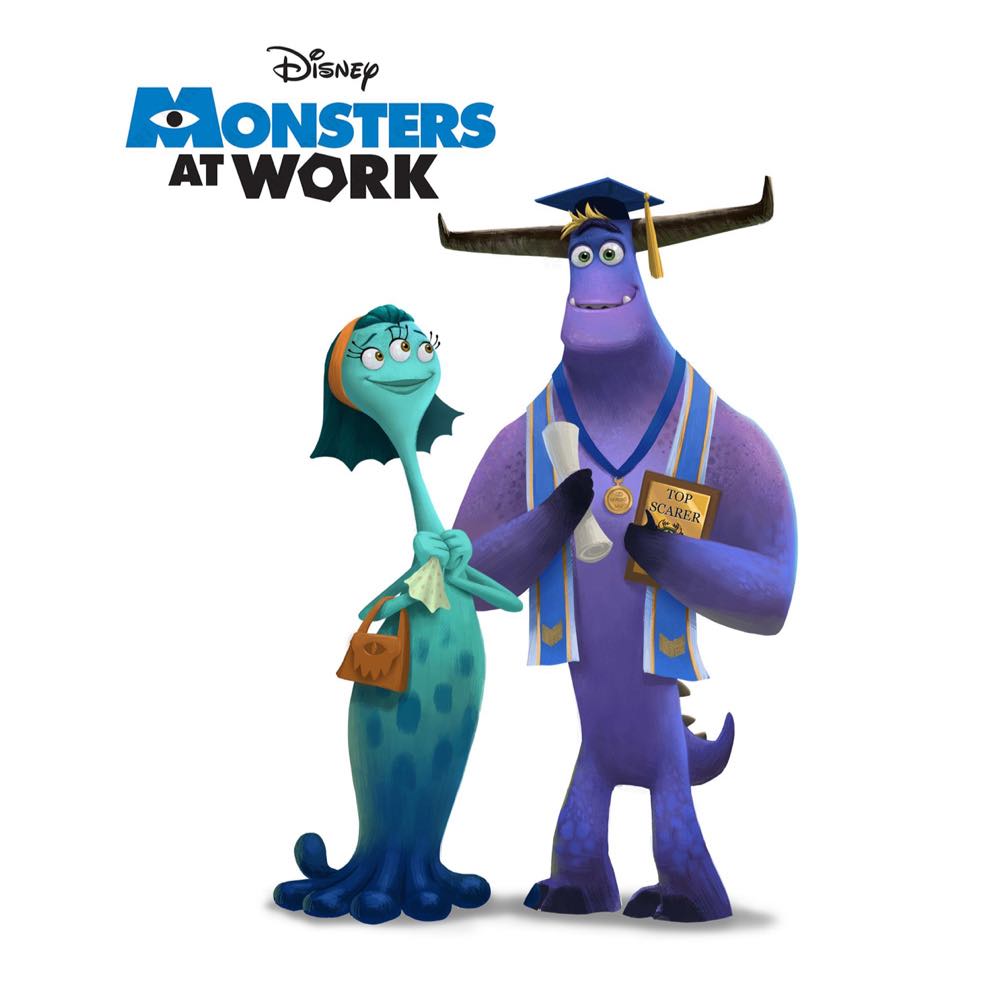 Monsters at Work was also announced earlier this year, but we now know additional details. The show which will premiere in 2020 will be focused on Tylor and Millie, and a changing world in which the monsters are shifting away from generating power from children screaming, and into a world where power it is generated by children’s laughter. The show will star Aisha Tyler and Ben Feldman.