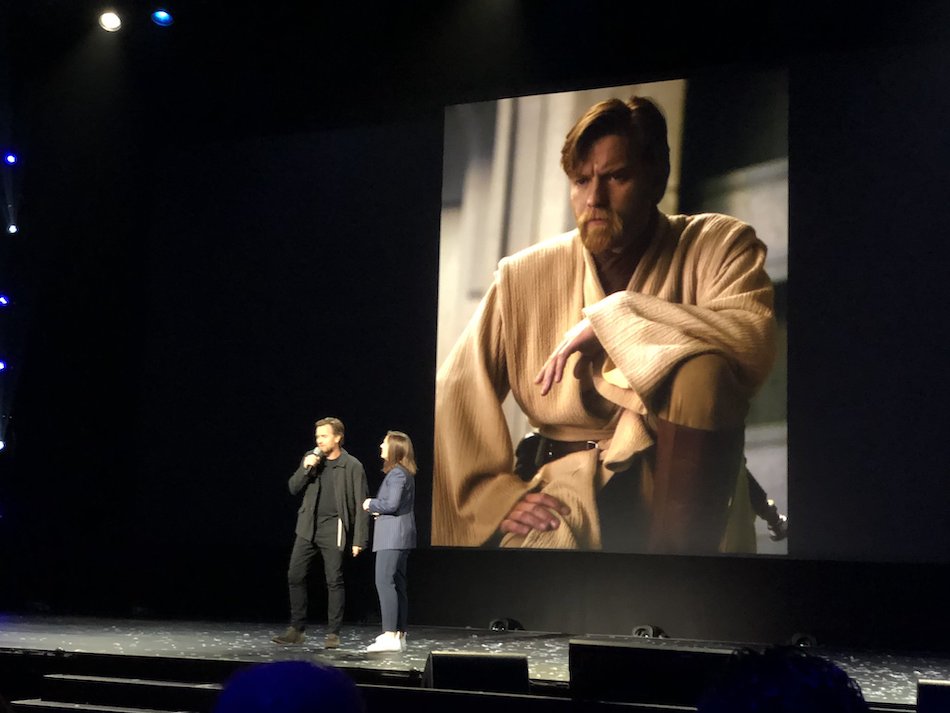 Rumors of Ewan McGregor reprising his role as Obi-Wan Kenobi in a Disney+ series have been circulating on the internet for a few days now, but today at the D23 Expo in Anaheim, California that rumor was confirmed.

While we don’t know all the details we know the script has already been written and will begin filming next year. The president of Lucasfilm Kathleen Kennedy and Ewan McGregor were on stage together to announce the news.

Plans for an Obi-Wan Kenobi/Ewan McGregor project go back to the previous D23 Expo in 2017 when the Hollywood Reporter reported that there would be an upcoming standalone Obi-Wan film. Those plans were obviously scrapped, but now fans can get excited about an entire television series rather than just a single standalone film.