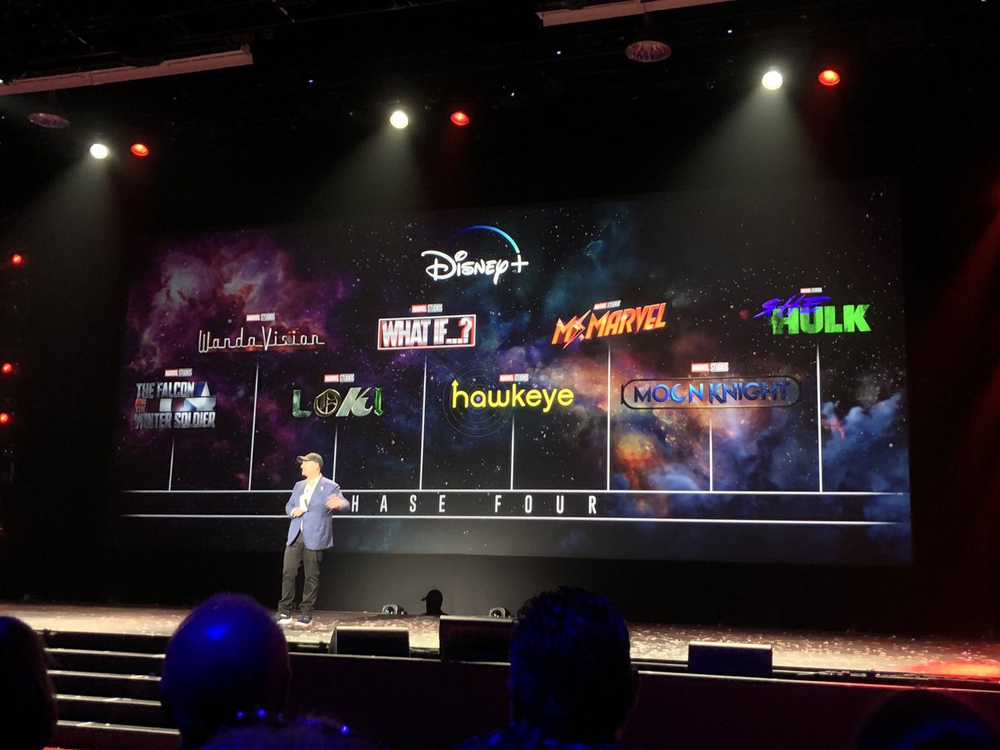 ShareTweetSubscribe
If you're a Marvel fan, you're in luck: Friday's Disney+ panel at the D23 Expo has given you a lot to look forward to during Phase Four. Kevin Feige, president of Marvel Studios, took the stage today to give fans some of the details they've been waiting for. 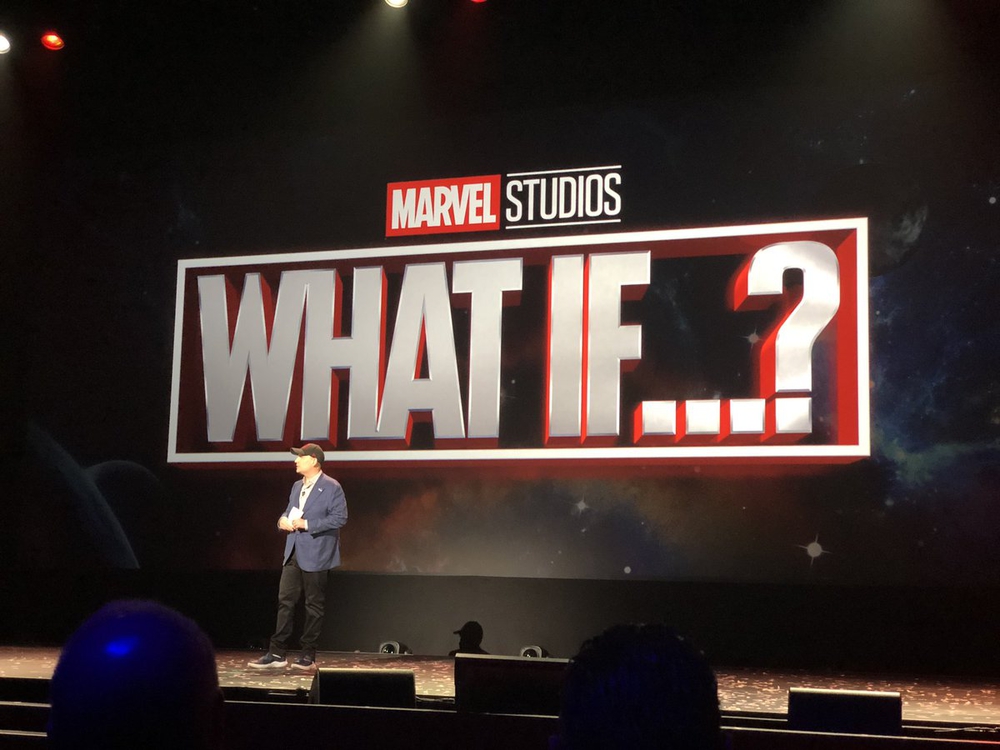 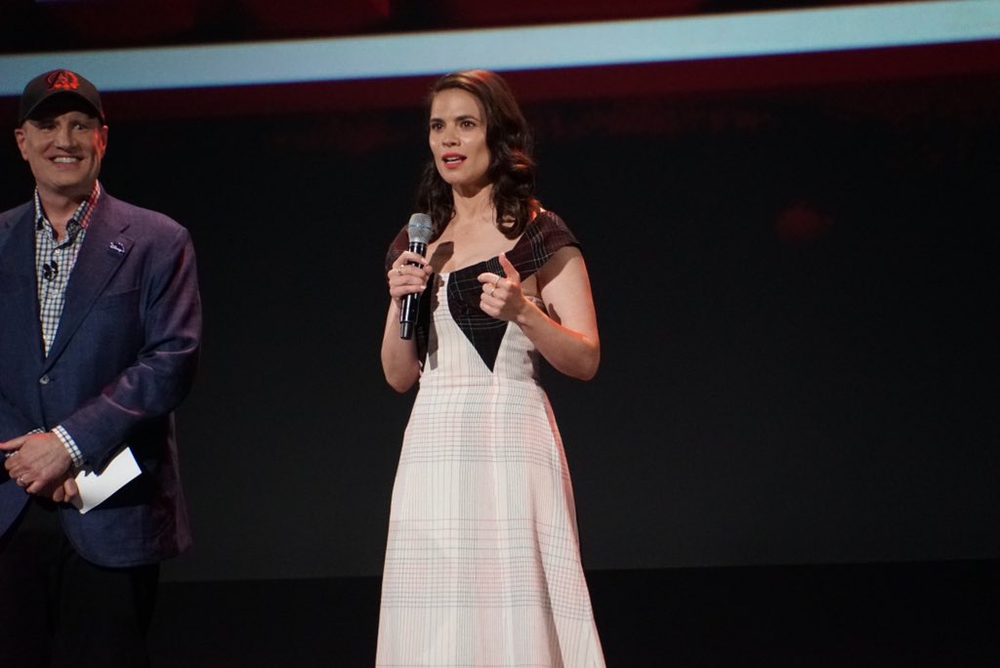 The Summer 2021 series, "What If...", was announced at San Diego Comic Con in July, and, today, we received confirmation that Hayley Atwell, who portrayed Agent Peggy Carter in both film and television, will return to the small screen as a member of the "What If..." cast. 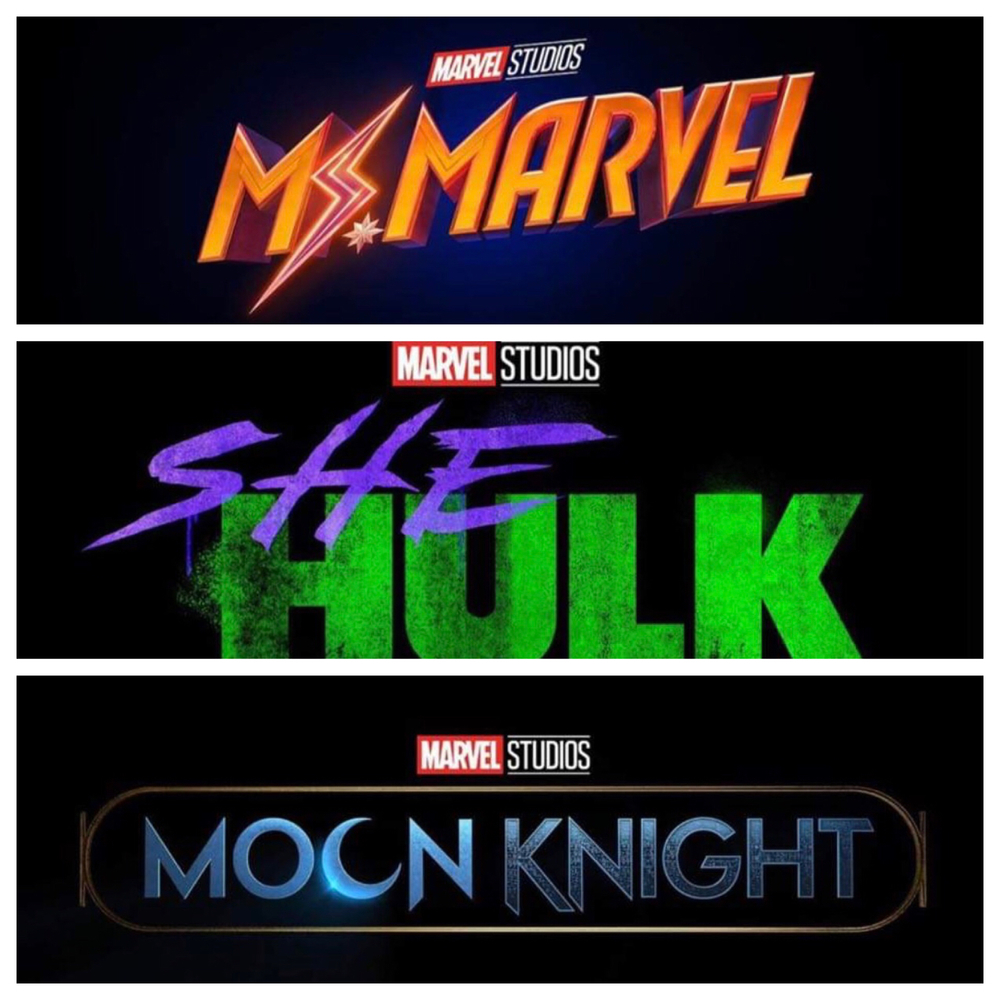 Also in the works is a live action "Ms. Marvel" series, a "She Hulk" series, and a "Moon Knight" series. We hope to receive additional details regarding these new shows soon. 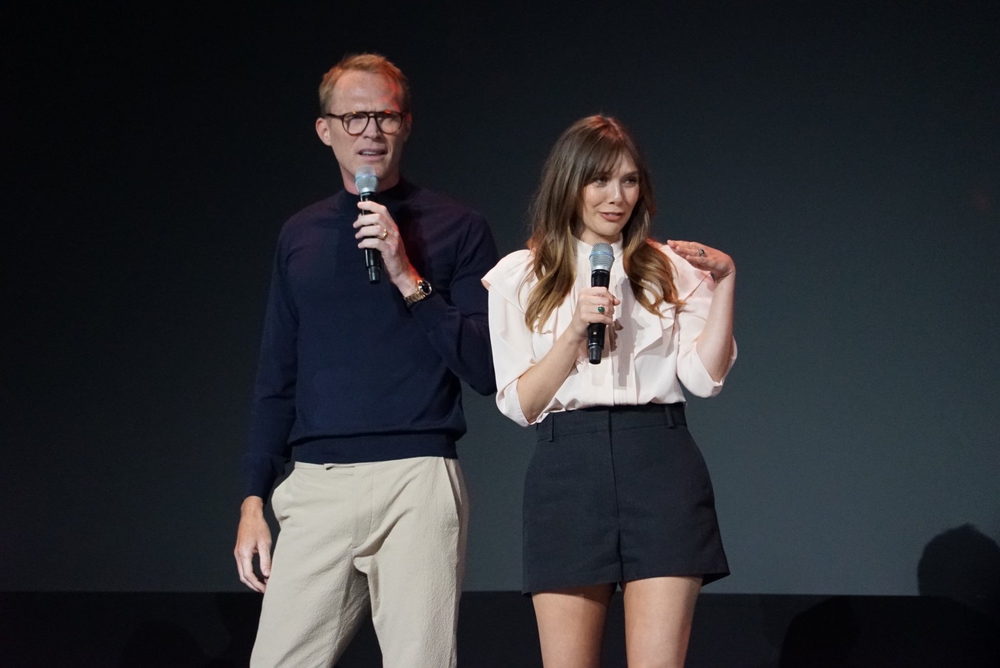 Elizabeth Olsen and Paul Bettany were on hand to help celebrate their upcoming Disney+ series, "WandaVision". 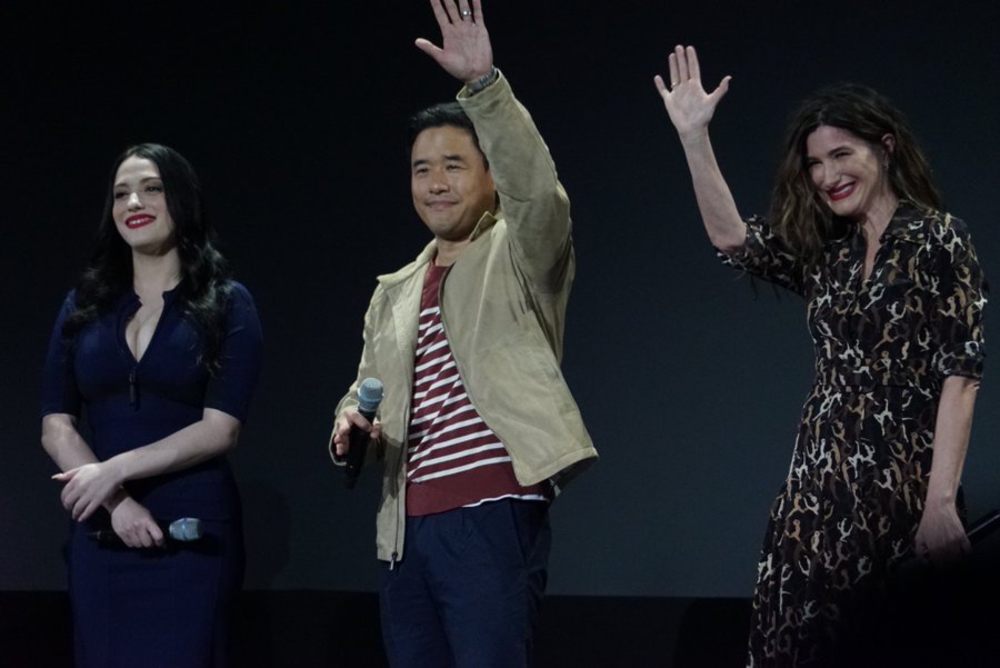 As announced at today's D23 Disney+ panel, Kat Dennings, Randall Park, and Kathryn Hahn will be joining the cast of "WandaVision". "WandaVision" is slated to air in Spring of 2021. 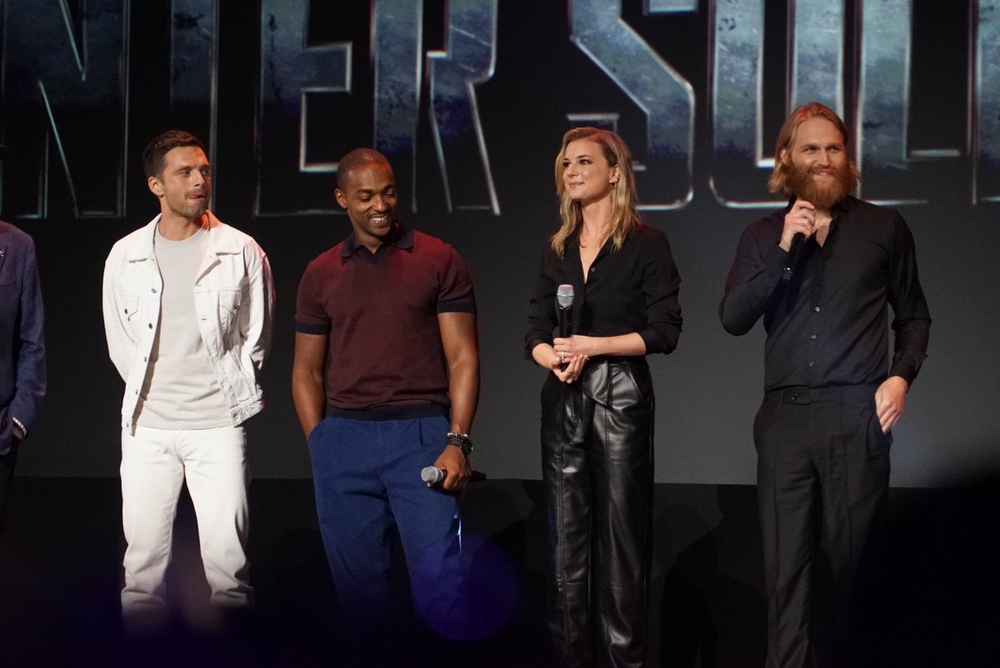 It was announced today that Emily VanCamp will be reprising her role as Sharon Carter in "The Falcon and the Winter Soldier", and Wyatt Russell will portray a character named John Walker. VanCamp and Russell join stars Sebastian Stan (Winter Soldier) and Anthony Mackie (Falcon). The series is slated to air in Fall 2020. I don't know about you, but this Marvel fan can't wait to see the story arcs continue for these beloved characters. And, of course, it'll be great to meet the new kids on the scene once the newest additions to the Marvel universe hit Disney+.
ShareTweetSubscribe