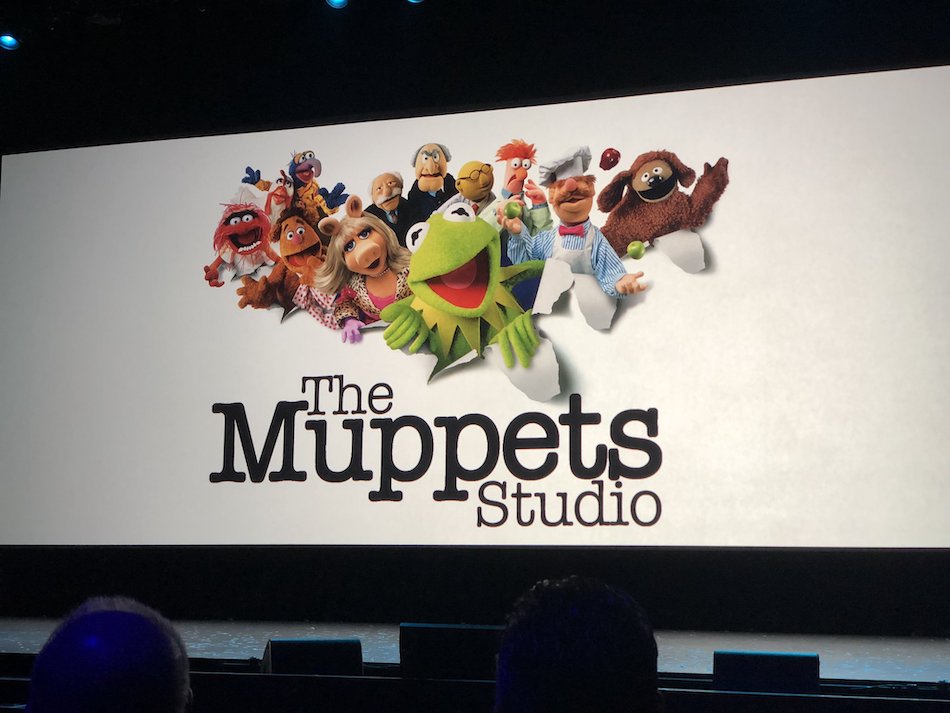 At the Disney+ panel at the D23 Expo in Anaheim, California it was announced that a new unscripted series titled Muppets Now will be coming to the streaming platform. The show will feature guest celebrities alongside the Muppets in each episode.

Unfortunately, the show will not be available immediately when the service is released on November 12, 2019. The show will be released in 2020, but an exact date has not been announced.

The show will be produced by Josh Gad, Adam Horowitz, and Eddy Kitsis.