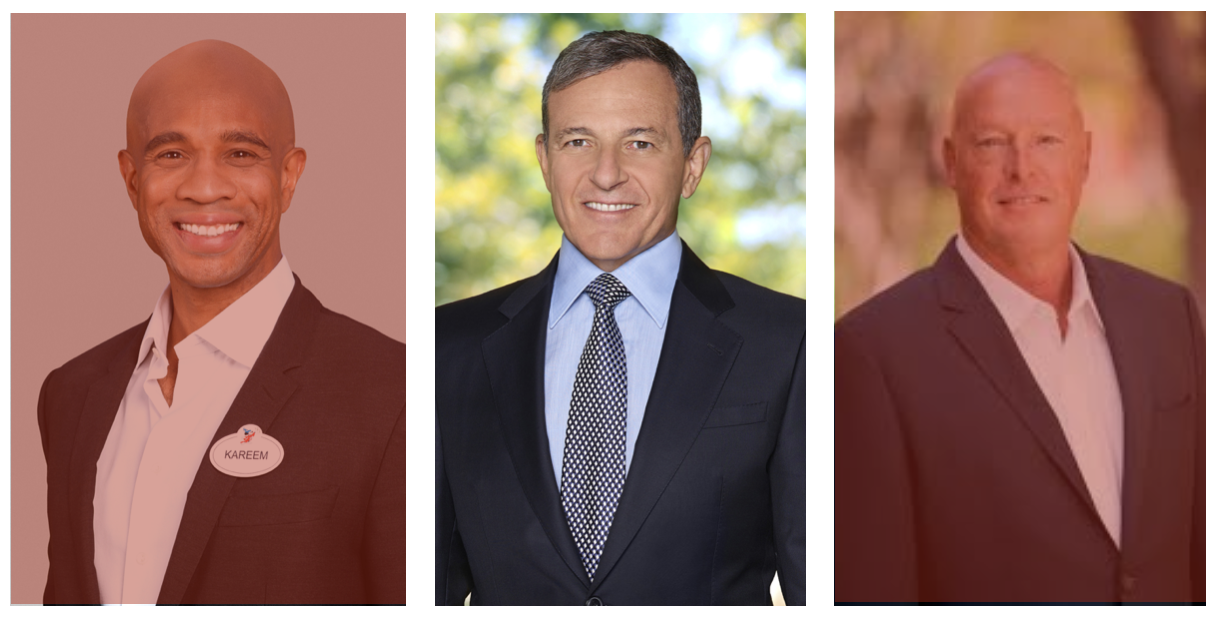 Daniel was thanked for his service and sent packing Marie Kondo-style yesterday, in a move that many anticipated farewelling the first of Chapek’s executive crew. Daniel was swiftly removed from the company’s executive leaders’ webpage with his profile no longer found, and a note was distributed to employees from Iger on Monday.

“I’ve asked Dana Walden, Alan Bergman, Jimmy Pitaro, and Christine McCarthy to work together on the design of a new structure that puts more decision-making back in the hands of our creative teams and rationalizes costs, and this will necessitate a reorganization of Disney Media & Entertainment Distribution. As a result, Kareem Daniel will be leaving the company, and I hope you will all join me in thanking him for his many years of service to Disney,”

“Our goal is to have the new structure in place in the coming months. Without question, elements of DMED will remain, but I fundamentally believe that storytelling is what fuels this company, and it belongs at the center of how we organize our businesses,”