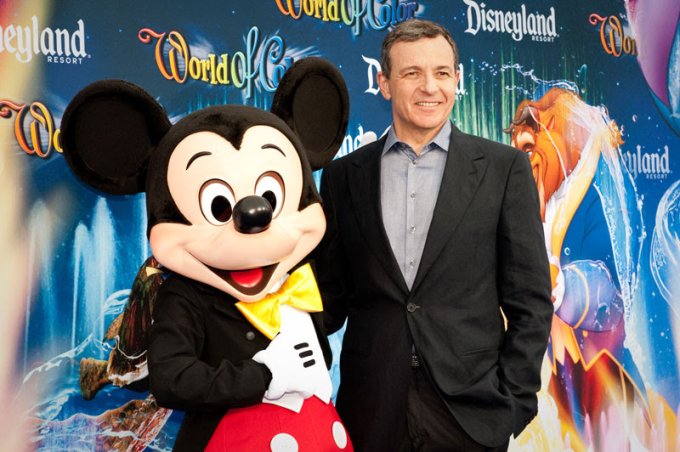 Last week, Disney CEO Bob Iger revealed that he would be restructuring the company’s segments stating, “we are strategically positioning our businesses for the future, creating a more effective, global framework.”

The restructuring leaves current International Chairman, Andy Bird, out of the picture. Bird helped Disney expand into India, China, and Russia during his 14 years with the company. However, his current position is being combined into a new segment, direct-to-consumer and international, which will be led by Kevin Mayer.

The restructuring also puts Bob Chapek in charge of parks, experiences, and consumer products; Alan Horn in charge of studio entertainment; and Ben Sherwood and James Pitaro in charge of media networks.

Andy Bird will stay on temporarily to see through a transition period.