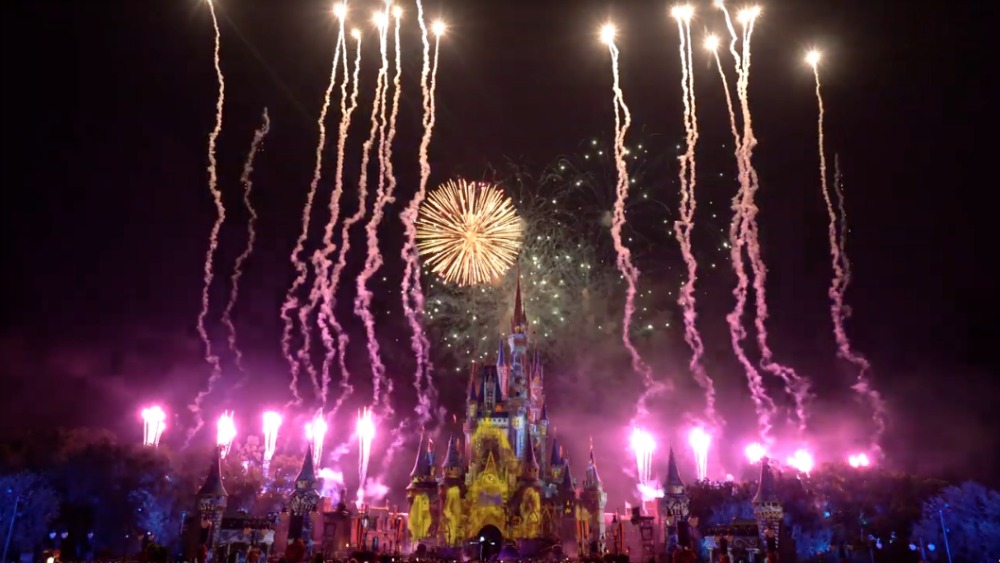 The Disney Parks Blog has announced that Inside Disney Parks is going to live stream “Disney’s Not So Spooky Spectacular” on Sunday, September 15, at 10:10 p.m. Eastern.

“Disney’s Not So Spooky Spectacular” is the brand new fireworks show that is presented during Mickey’s Not-So-Scary Halloween Party, a special hard-ticketed event that takes place on select nights in September and October.

In the show, Jack Skellington from Tim Burton’s The Nightmare Before Christmas comes to tell a “not-so-scary” story about how anything can happen on Halloween night. Jack’s ghost dog, Zero, flies off carrying everyone along on a trick-or-treat adventure, where Mickey, Minnie, Donald, and Goofy find themselves drawn into a mysterious haunted house. They encounter dancing skeletons, waltzing ghosts and a whole series of troublemaking Disney villains along the way.

You’ll be able to come back to this post and watch the live stream, but for now, take a look at our video of the first presentation.