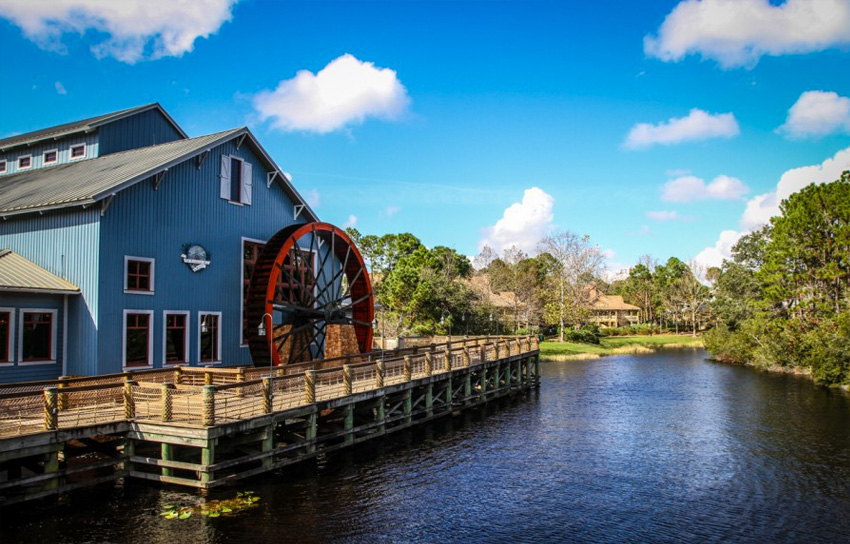 Some of the Walt Disney World Resorts sit on a pretty expansive amount of property making it somewhat difficult to get from one end of the Resort to another.

One example is Disney’s Port Orleans Resort – Riverside. Disney has just added a dedicated internal bus to this Resort that will stop at all four of the bus stops at Riverside and will also stop at Port Orleans Resort – French Quarter as an added convenience. The shuttle service will start running at 6:30 a.m. and go until 12:30 a.m. Sunday through Thursday and will run until 1:00 a.m. on Fridays and Saturdays.

The bus service from Port Orleans Resort – Riverside to Magic Kingdom Park has been slightly modified for guest convenience as well. From approximately 8:00 a.m. until 11:00 a.m. (peak morning hours), two separate buses will be sent to the Resort. One bus will pick up from the West, North, and East stops and head straight to the Magic Kingdom while the other bus will head to the South stop which typically has a larger crowd in the mornings and then on to Magic Kingdom.

Both of these additions should reduce wait times for guests while also getting them to the Magic Kingdom faster!