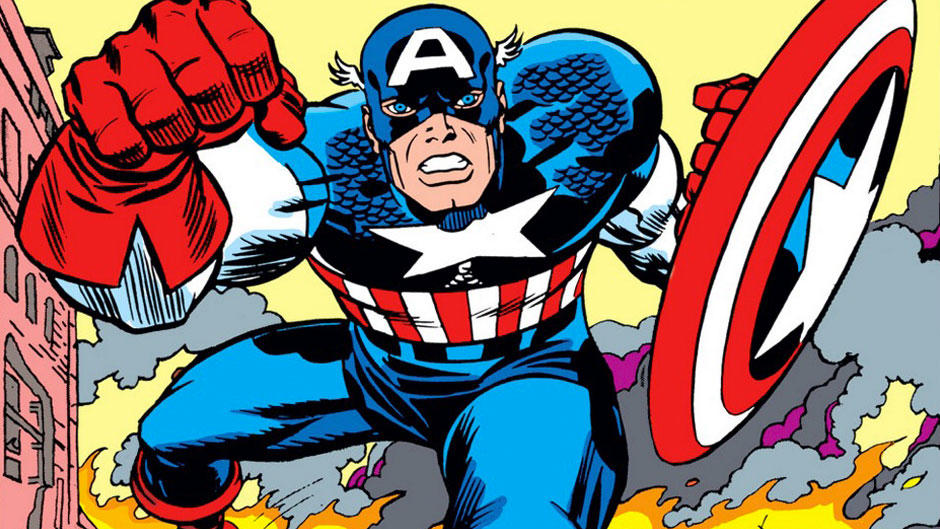 Jack Kirby, creator and co-creator of some of the most iconic comic book characters of all time, will receive posthumous honors as a Disney Legend at this year’s D23 Expo in Anaheim, California. Kirby will be acknowledged along with celebrities such as Carrie Fisher, Mark Hamill, Oprah Winfrey, and most appropriately, his occasional co-creator Stan Lee.

Kirby’s career drawing comics started in the 1930’s. In 1940, Kirby and Joe Simon created Captain America for Timely Comics, the company that would one day turn into Marvel Comics. Kirby and Simon created numerous characters around this time for the predecessor companies of both Marvel Comics and DC.

After serving in World War II, Kirby returned home and worked for numerous publishers. By the 1960s Kirby was working with Stan Lee to create some of the most popular characters of today. The Lee/Kirby duo was responsible for Iron Man, Thor, the Fantastic Four, the X-Men, the Hulk, Galactus, the Silver Surfer, the Inhumans, and the Black Panther. Kirby later worked at DC, where he created the Fourth World saga. He eventually returned to Marvel in the 1970s, and later worked in animation and independent comics.

Jack Kirby passed away on February 6th, 1994 due to heart failure. The D23 Expo takes place July 14th through 16th this year, a little over a month before Kirby’s hundredth birthday.