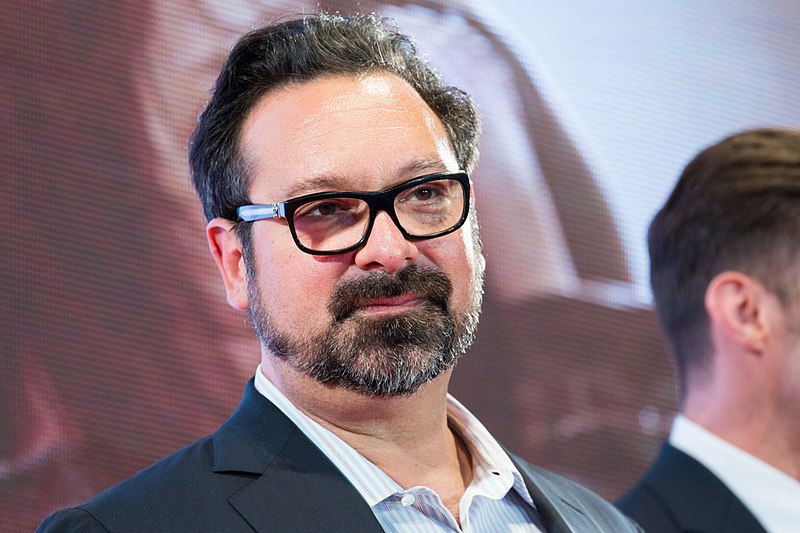 The Hollywood Reporter has learned that James Mangold (Logan, Walk the Line) will write and direct a new movie focusing on the bounty hunter Boba Fett.

After the success of Rogue One, Lucasfilm began developing other movies that would be spun off from the main Star Wars line, include stories centered on Han Solo, Boba Fett, and Obi-Wan Kenobi, which Stephen Daldry is currently in discussions to direct.

There is no information on a cast, storyline, or potential release date for the Boba Fett film.