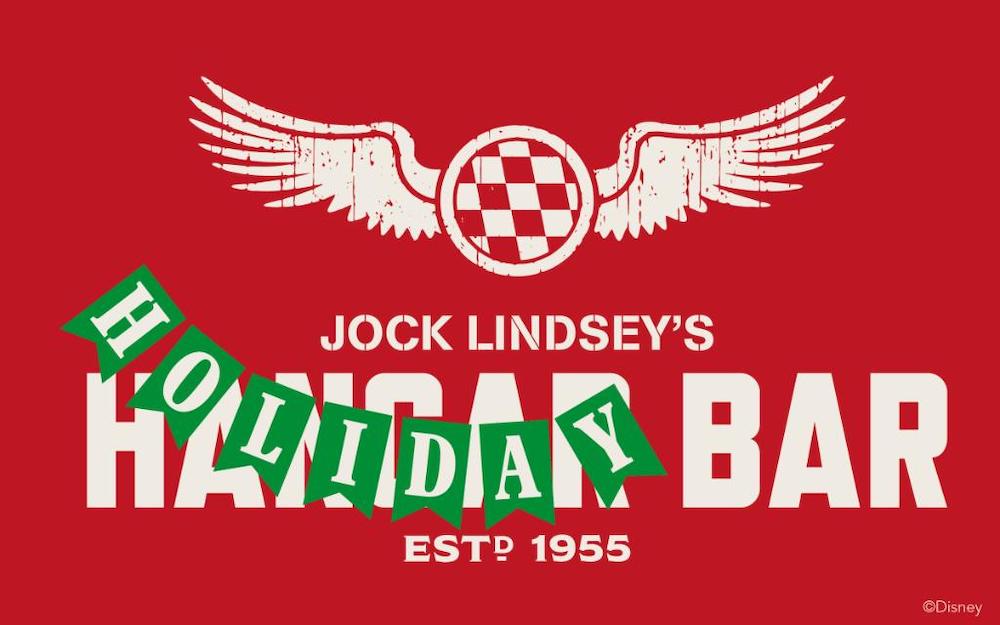 It seems Jock Lindsey’s Hangar Bar at Disney Springs will be receiving a holiday overlay this year. The official Disney Springs Twitter account teased the potential overlay with the picture seen above, which features “Hanger Bar” replaced with “Holiday Bar.” While we don’t know the extent of the overlay, it is easy to speculate that it will include specialty drinks and holiday decorations.

According to the Tweet, more details will be announced on Monday, November 25.

Something holly and jolly is coming to Jock Lindsey’s Hangar Bar this holiday season! Keep an eye out on the Disney Parks Blog for more information on Monday, Nov. 25. ✨ ❄️ pic.twitter.com/5KDlxRxqpt