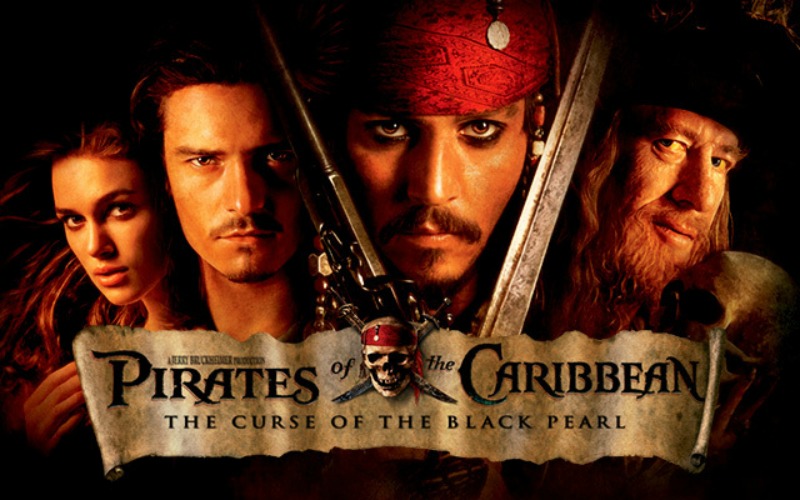 Back in 2017, we reported that producer Tova Later along with writers Arthur Lee Alfred II and Ezequiel Martinez Jr. filed a lawsuit against Disney accusing them of copying themes, settings, plot, characters, and dialogue from a script and concept art they sent to Disney back in 2000.

On May 13, 2019, a judge in the U.S. District Court for the Central District of California ruled that there were “fundamental differences between their screenplay and the movies, and similarities were common to pirate stories or generic concepts that aren’t protected under copyright law, the court ruled in granting Disney’s motion to dismiss the complaint.”

According to the lawsuit, producer Tova Laiter submitted a screenplay with artwork and a pitch reel to Disney back in 2000 but Disney did not purchase the screenplay. The first film in the franchise, The Curse of the Black Pearl, made its debut in 2003.

The defendants claimed that the movies and screenplays “diverged from the traditional canon by portraying pirates as humorous, good men rather than terrifying brutes.” Additionally, they claimed that “both works featured supernatural cursed, skull-faced pirates, and that actor Johnny Depp’s Captain Jack Sparrow character was substantially similar to the screenplay’s Davy Jones.”

The judge ruled that the “similarity between the widely varying plots—cursed pirates—was an idea that flows naturally from a basic plot premise and therefore unprotectable. The dark mood driven by pirate battles and sea monsters also stemmed naturally from the pirate premise.”

In addition, comparisons between Sparrow and Jones were dismissed stating “cockiness, bravery, and drunkenness are generic, non-distinct characteristics which are not protectable.”

“At most, plaintiffs have demonstrated random similarities scattered throughout the parties’ works,” the court said.