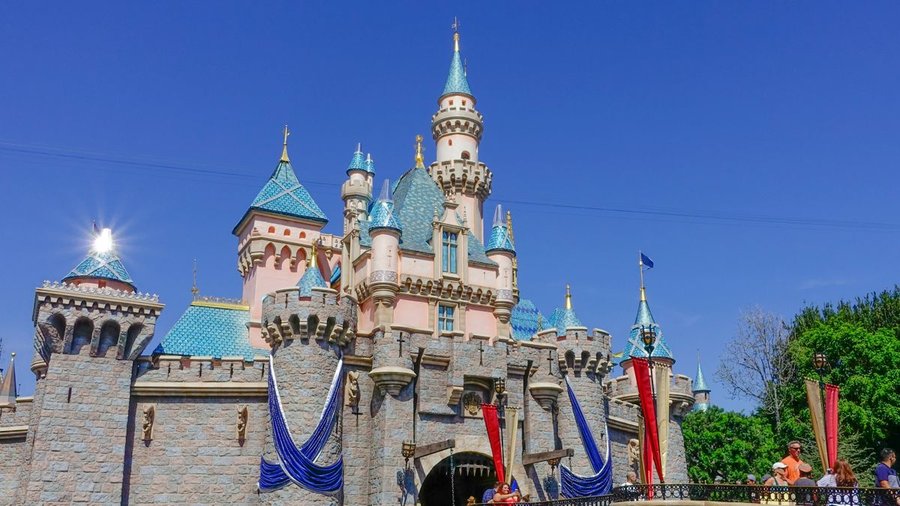 A group of ten former and current employees of the Walt Disney Company have successfully met the legal threshold to pursue their claim which states that the company discriminates by paying male employees more than female employees.

The plaintiffs are seeking class-action status and they are now able to begin seeking and collecting evidence from the company to support their case. According to Bloomberg News, the ten plaintiffs are looking to represent thousands of women in California.

Disney responded in a statement;

Today’s ruling merely deferred to a later point the decision whether plaintiffs’ individual claims are suitable for class action treatment. We look forward to making our case that they are not at that time.