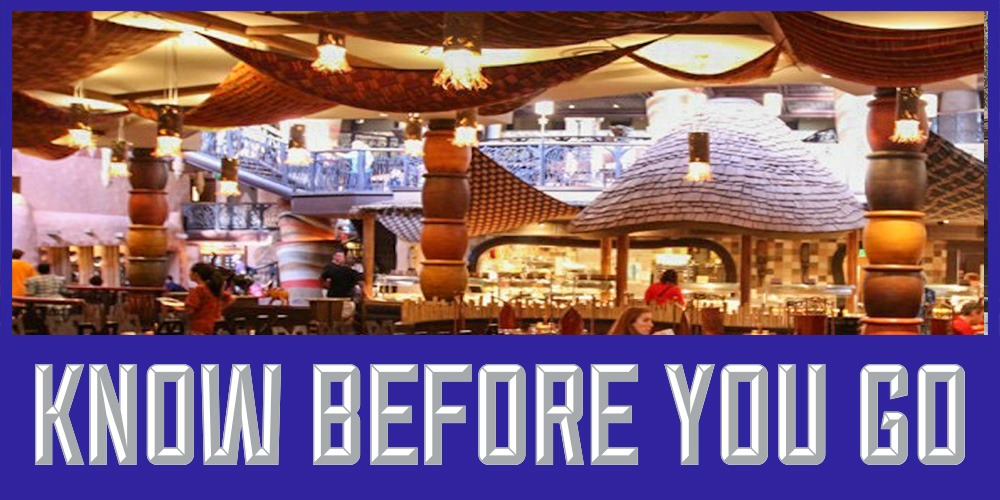 When planning most types of future vacations, most folks aren’t necessarily thinking about where their meals will take place during their trip. When it comes to planning a vacation to the Walt Disney World Resort, first-timers are sometimes caught off-guard at the thought of needing to make Advance Dining Reservations 180-days in advance of the day they want to dine at a particular Disney restaurant, especially if it involves dining with Disney Characters.

For many families, obtaining their desired reservations at their preferred times can make or break their entire vacation. If this sounds crazy to you, keep reading as we’re going to discuss why you really don’t need to bend over backward or wake up at 4 in the morning exactly 180-days prior to the start of your vacation. Now, before you get upset, I take no issue with folks who do this as for years, I was right there with you – awake and in stalker-mode at 4:00 a.m. Pacific time hitting the F5 key faster than you can imagine. There is zero shame in that game, but if you’re not in the mood to plan all of that so far in advance, you’ll be happy to know that you don’t have to unless dining at Cinderella’s Royal Table inside Cinderella Castle at the Magic Kingdom is going to be the end-all-be-all of your vacation.

The “idea” of having a 7:00 a.m. breakfast reservation at Chef Mickey’s inside Disney’s Contemporary Resort which is walking distance from the Magic Kingdom sounds amazing – in theory – when you’re planning to make the most out of every second that you’re at Walt Disney World. Here’s the thing, when you’re traipsing around the theme parks until midnight the night before, waking up at 5:00 a.m. all of a sudden does not sound like a great plan so you cancel that reservation the night before. This happens more often than you’d think because people don’t plan on being as exhausted as they are or whatever the case may be.

This is where some last-minute magic can sometimes happen for you. As someone who lives fairly local, I find that oftentimes, reservations for some pretty popular restaurants come available for say, this weekend. Now mind you, I’m not talking about a party of ten here, I’d say a party of four, max.

To share an example, I’ve decided on a random Thursday to come down for the weekend with my family and I was able to score a reservation for the Bon Voyage Adventure Breakfast at Trattoria al Forno on a Saturday morning at 10:30 a.m. I was even able to get a reservation for a late lunch at Cinderella’s Royal Table that same Saturday, but I wouldn’t bet on that happening too often.

I’m not going to advise that you wait until the last minute to make all of your dining reservations and count on your favorites opening up, but the point I want to drive home in this article is that you might be pleasantly surprised at the availability a day or two prior to your trip. The other thing that I think is pretty cool is that you might have an opportunity to try a new-to-you restaurant that could possibly become your favorite.