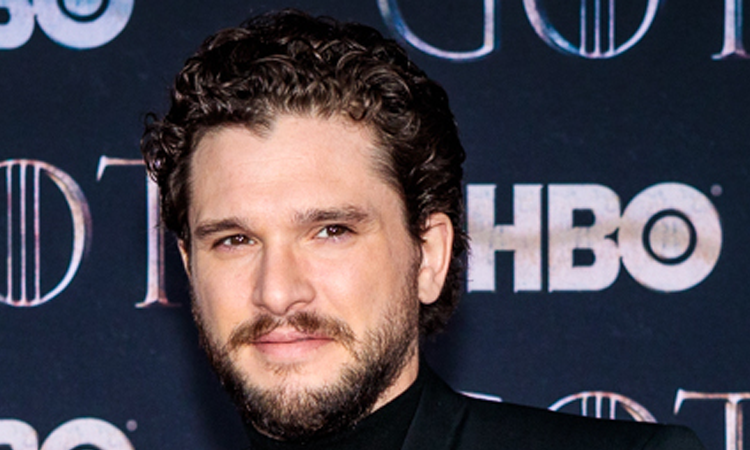 Kit Harington, one of the many stars of Game of Thrones, will join the Marvel Cinematic Universe in The Eternals as Dane Whitman a.k.a. Black Knight. Harrington joins several stars including Angelina Jolie who will play Thena, Salma Hayek who will play Ajak, Richard Madden who will play Ikaris, Kumail Nanjiani who will play Kingo, and many more! The stars of the film walked on stage in front of the audience of the Go Behind the Scenes with the Walt Disney Studios panel at the 2019 D23 Expo. 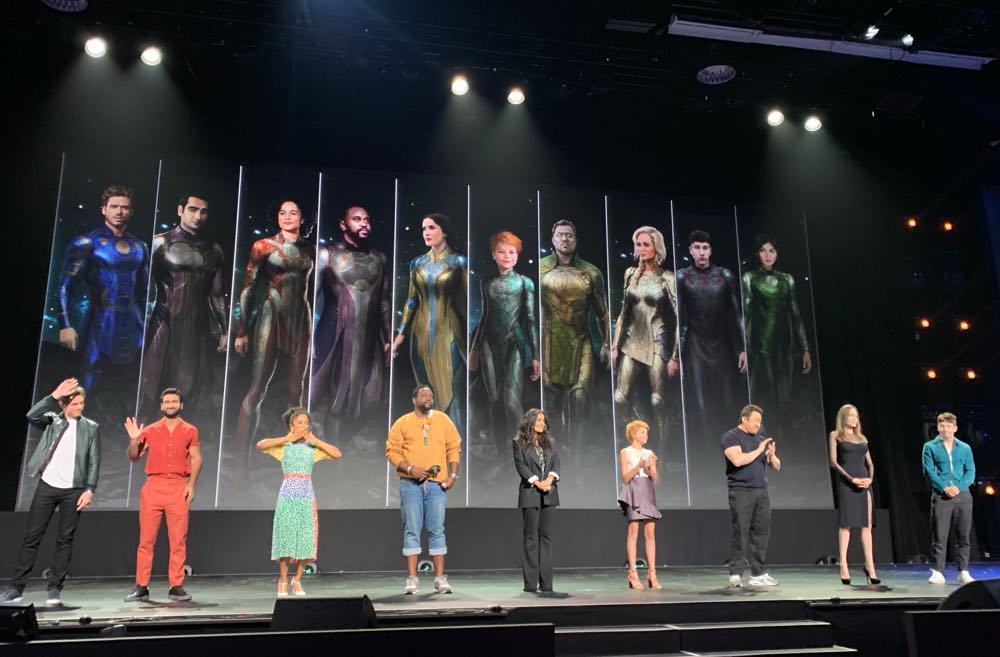 If you are unfamiliar with the comics, the Eternals are a group of immortal aliens who were sent to Earth to defend it from the Deviants.

The Eternals is scheduled to hit theaters on November 6, 2020.

The Eternals will be directed by Chloé Zhao, and produced by Kevin Feige.