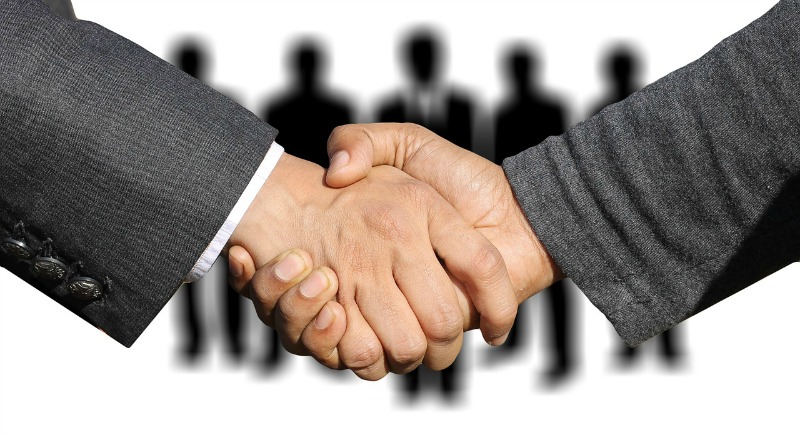 Disney and the Service Trades Council Union (STCU) are reportedly going to continue labor negotiations beginning February 19, 2018. The two sides will be meeting for the first time since the proposed contract was overwhelmingly rejected by approximately 93% of those who voted on December 21, 2017. The proposed contract would have given a 3 percent raise per year for two years, an immediate hourly increase of at least 50 cents per hour plus a $200 bonus for tipped and full-time employees.

Walt Disney World employees said that they voted against the contract because they feel that they deserve higher wages and should not have to struggle financially to constantly make ends meet.

Disney debated that they are already paying workers almost $2 per hour more than Florida’s minimum wage.

Last month, Chairman and CEO of the Walt Disney Company, Bob Iger, announced that the company would be “directing approximately $125 million to our Cast Members” which would give at least 125,000 employees around the globe a $1,000 cash bonus. The company also announced a $50 million investment into a new education program for their employees. Neither the bonuses nor the education program was tied to the union contract.