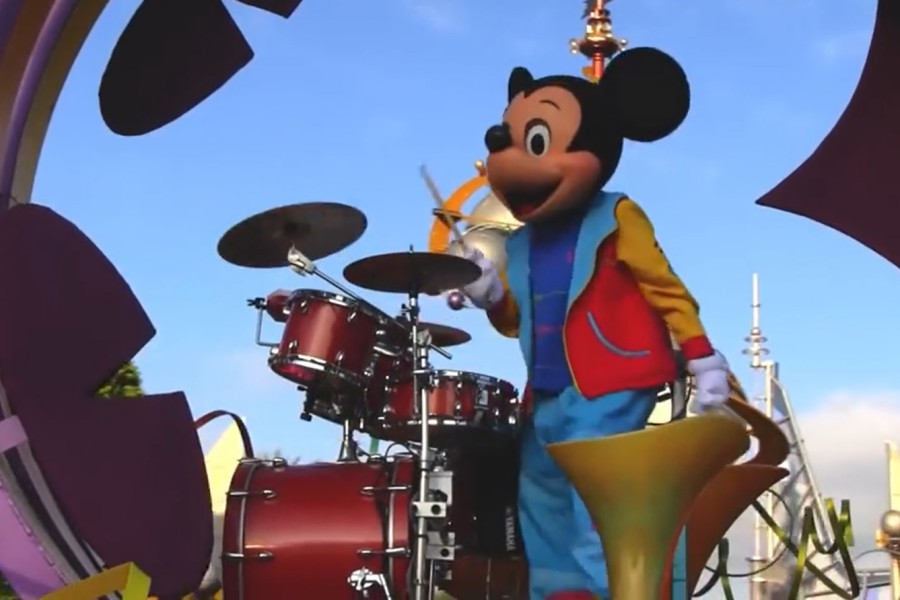 With the Main Street Electrical Parade returning to Disneyland Park on August 2nd, Mickey’s Soundsational Parade will once again go on hiatus in a few short weeks. 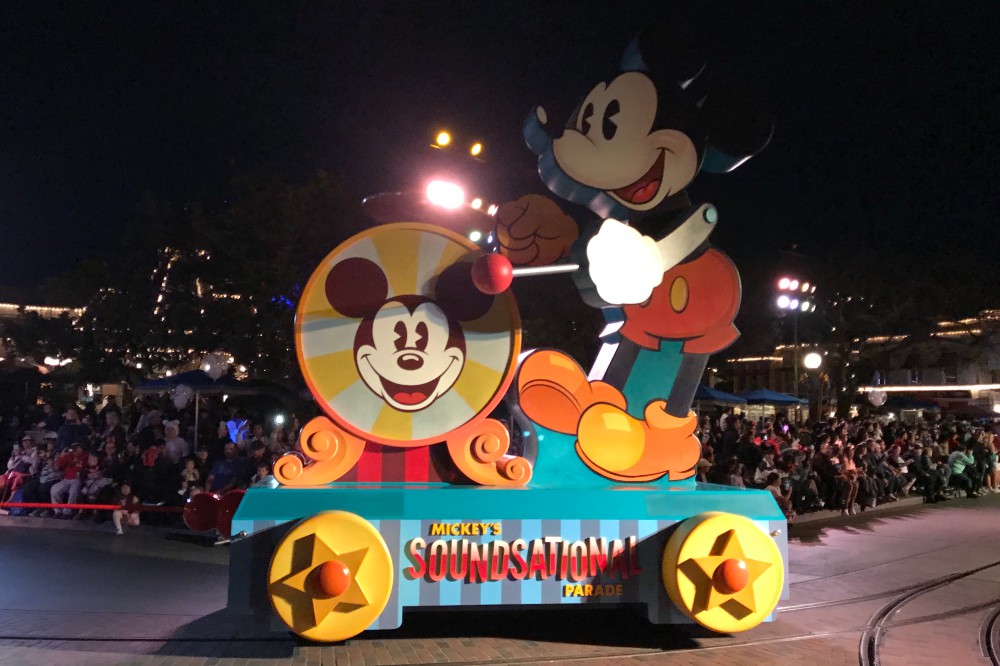 Here’s a look at the updated parade from its return in January: