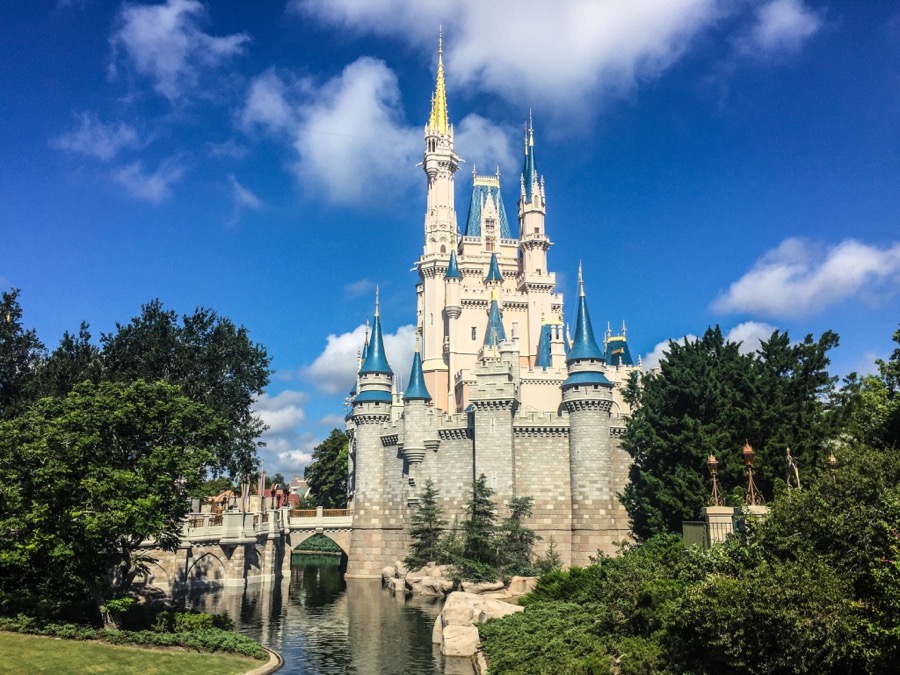 A federal judge reached a decision recently in one of several lawsuits regarding the disability access policy at Walt Disney World and the Disneyland Resort, ruling that to allow any exceptions to the current policy would lead to “fraud and overuse.”

This particular lawsuit against Walt Disney World was filed in 2014 by Donna Lorman, president of the Autism Society of Greater Orlando, on behalf of her then 22-year-old son who has moderate to severe autism. Lorman asked for 10 front-of-the-line passes so that her son could experience his favorite attractions at the Magic Kingdom, testifying that he needed to visit the rides in a particular order to avoid a meltdown.

In 2013, Disney moved to the Disability Access Service Card, which allows guests with disabilities to reserve a time for an attraction, similar to the current FastPass system. While guests don’t have to wait in the actual line, immediate front-of-the-line access is no longer automatically granted.

The change came after social media reports of guests hiring people with disabilities in order to gain unlimited front-of-the-line access to attractions in the theme parks.

During the trial, Disney argued that providing front-of-the-line access for every attraction would lead to much longer lines for the general public. Judge Anne Conway agreed, adding that giving access to Lorman’s son could also lead to abuse of the system if others see it on social media and demand the same access.

Conway continued, “Requiring the modification, based on the history of the former system, would lead to fraud and overuse, lengthen the wait times significantly for non-disabled guests, and fundamentally alter Disney’s business model.”

Lorman said that she was disappointed in the judge’s decision, adding that she truly believed what they were fighting for.

Disney spokesperson Andrea Finger, responded to the decision in a statement:

Disney Parks have an unwavering commitment to providing an inclusive and accessible environment for all our guests. We are pleased with the court’s decision.