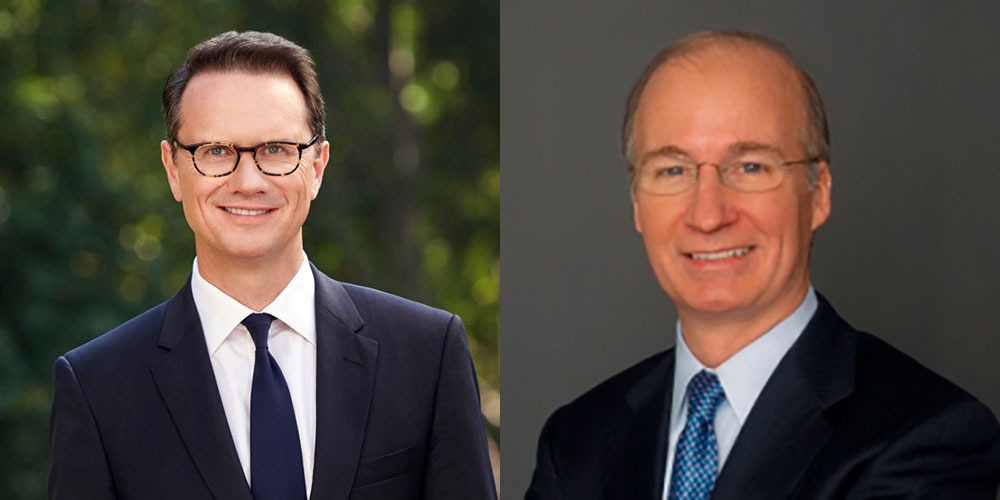 While Disney’s acquisition of 21st Century Fox won’t be completely finalized till sometime in the first half of 2019 due to regulatory processes, the deal will be transactionally official by January 1st and New Fox expects to have its corporate structure in place by then. As Disney and Fox combine their pool of workers, the question arises as to what will happen with any redundant roles or shared services employees when the transition takes place.

Peter Rice and John Nallen answered question about the pending merger at a town hall meeting yesterday. Rice is currently President of 21st Century Fox and Chairman and CEO of Fox Networks Group, and it was recently announced that he himself will be transitioning over to the role of Chairman, Walt Disney Television and Co-Chair, Disney Media Networks. Nallen is Senior EVP and CFO of 21st Century Fox and will be transitioning to the role of COO at New Fox.

While New Fox’s corporate structure is set to be ready by January 1st, the transition of employees between Fox and Disney will take about a year and a half, according to Rice.

As for where this leaves staff members worried about where they fit between the two companies, Rice elaborated on the process. As reported by Deadline, Disney is purchasing the entirety of 21st Century Fox, then creating New Fox from the assets it won’t be holding onto. That means that current Fox shared services employees — those who work for both businesses that will become part of Disney and those that will become New Fox — automatically become Disney employees during the initial transaction.

New Fox will have the first opportunity to hire these employees; if they don’t get an offer from Fox they will be added to a Disney pool. Workers who haven’t found a job at either company will be entitled to a severance package.

As far as redundancy-based layoffs, Disney and Fox have created a joint committee to decide who gets to stay using a “best person analysis” which will continue to take place “over the next weeks and months”

According to Deadline, Disney plans to cut at least $2.6 billion in costs after the acquisition through 5,000 layoffs — 2,300 Fox employees and 1,700 Disney staff members. Given that Fox’s current staff numbers 22,000, a hefty chunk of those employees won’t remain as part of New Fox.

Earlier in the week Fox employees received an email which told them that “in the event there isn’t a home for you at Disney or Fox, we’ve made sure there will be a generous severance policy. Anyone who Disney decides not to retain within the first year after close will be entitled to severance. This also applies if you received and declined an offer from Fox.”

If Fox employees can’t find a job at Disney with comparable compensation to the one they previously held, they may decline and will still be entitled to a severance package.

Deadline also reports that Fox employees have an internal Web site in place to tell them what their severance would be in the case of a layoff. Fox workers moving to Disney will take their current benefits and pensions with them.