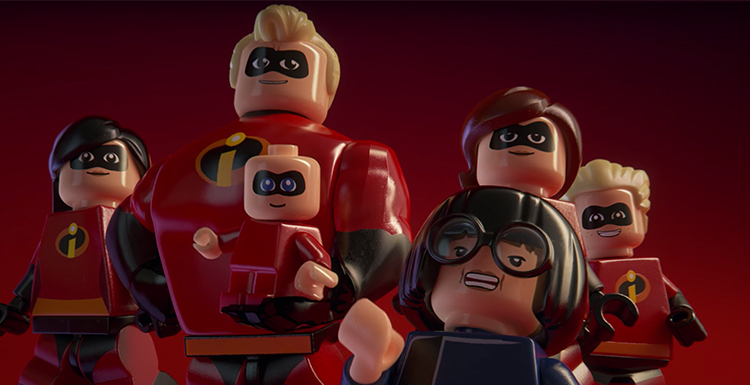 Disney•Pixar’s Incredibles 2 hits theaters on June 15, 2018, and if that isn’t enough LEGO The Incredibles video game will also be available in stores and available as a digital download for the Nintendo Switch, PlayStation 4, Xbox One, and PC that same day.

The game was created as a collaborative project between Warner Bros. Interactive, Disney, and game developer TT Games.

Players will explore an open-world with the ability to visit “locations like Municiberg and Nomanisan Island.” Teamwork and problem-solving skills will be a huge part of the gameplay according to the game developers.