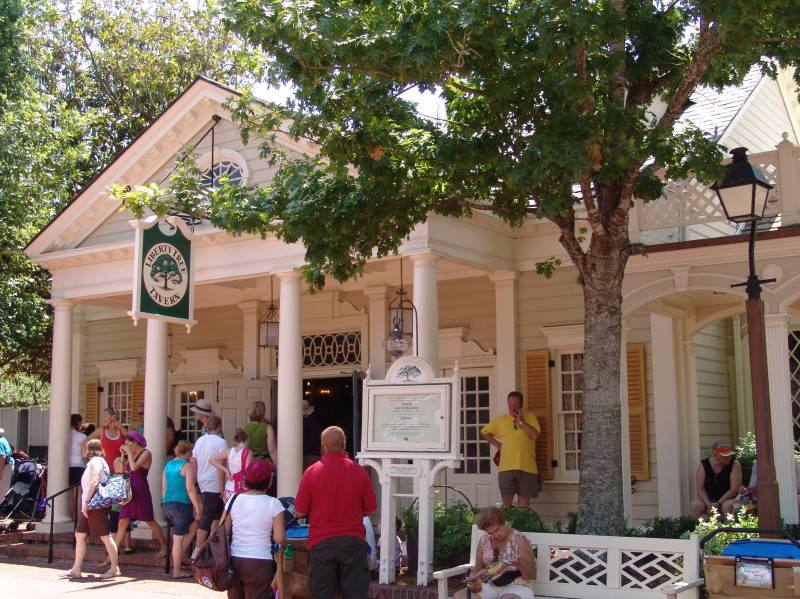 The New England Pot Roast and the Fish & Chips are back on the Liberty Tree Tavern’s menu in Disney’s Magic Kingdom. These two items were incredibly popular with guests, and last year Disney removed them from the menu, but it looks as if they have returned.

Additionally, there is now an Oooey Gooey Toffee Cake on the dessert menu for dinner. The dessert is described as vanilla cake with gooey toffee filling, caramel sauce, and vanilla ice cream.