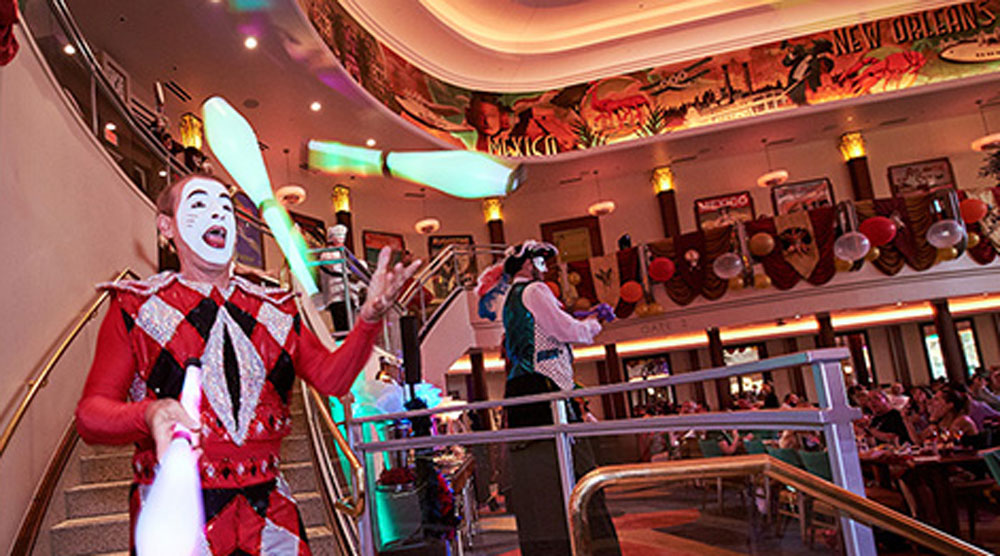 Disney Springs prides itself on food, entertainment, and seasonal events, so it should not come as a huge surprise that the area will have some special offerings in honor of two celebrations known for culture, cuisine, and conviviality — Mardia Gras and Carneval.

Guests with fond memories of cavorting throughout New Orleans during Mardi Gras past will be pleased to know that the House of Blues Restaurant & Bar will be presenting live music, drink specials, and prizes from March 1st through the 5th.

Those who have no clear memory of their time on Bourbon Street will be able to try New Orleans dishes like it’s the first time, with offerings like a special Steak Po’Boy made just for the event, Jambalaya, Gumbo, and Bourbon Bread Pudding.

As previously announced, Paddlefish will also be hosting a Mardi Gras rooftop dinner on February 27, with specialty cocktails and a themed menu. 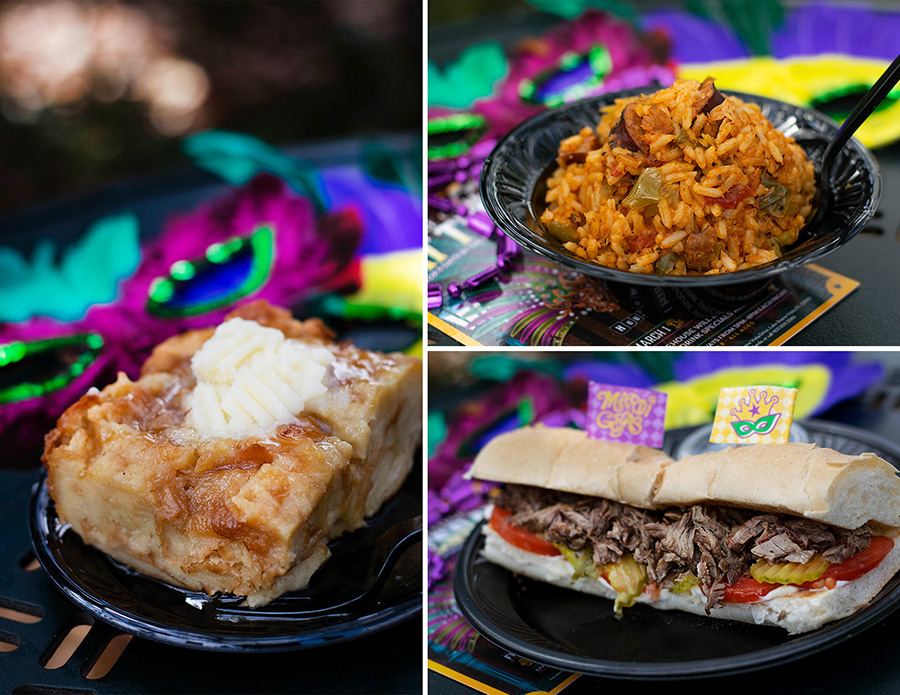 Before they start celebrating, guests can stop by the newly-renovated World of Disney store to pick up some Mardi Gras-inspired Minnie ears. They can be worn for the event, then displayed back at your home surrounded by colored beads of dubious origins. 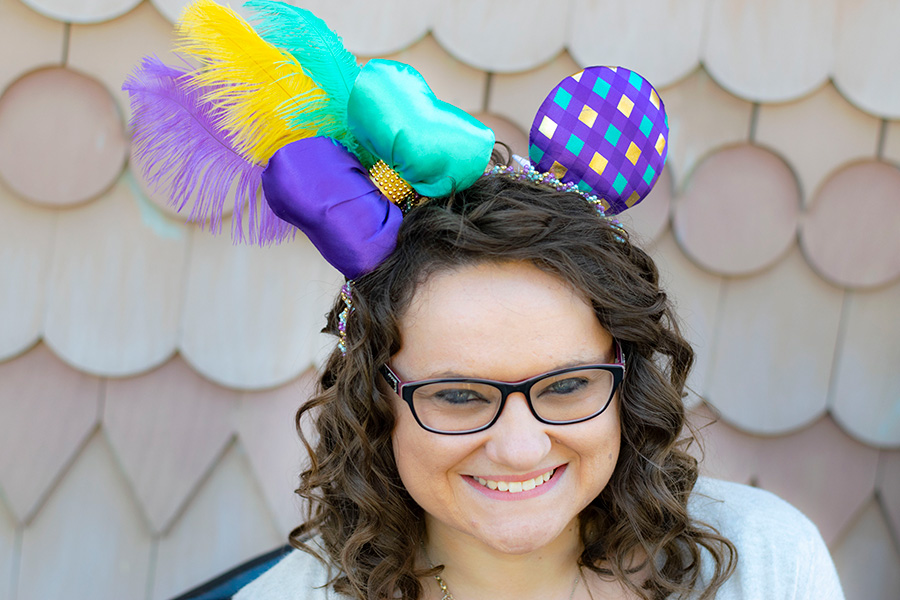 Maria & Enzo’s Ristorante will be getting in on the Venetian festival action this year with Carnevale-themed entertainment and a special limited-time “Feast of Carnevale” prix fixe menu. Disney says that guests who make a reservation by March 5 will “get a front-row seat to live entertainment including singers, stilt walkers, jugglers, mimes, face painters, folk dancers and more all while indulging in signature Italian cuisine.” Those not interested in the prix fixe offering can always order a la carte from their regular menu. Reservations can be made online or by calling (407) 560-8466. 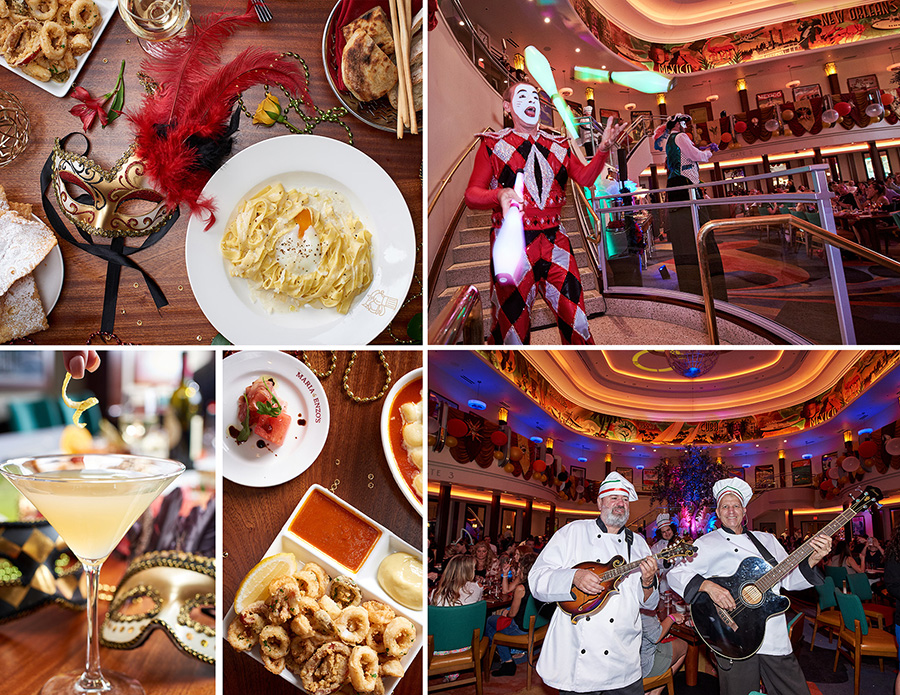