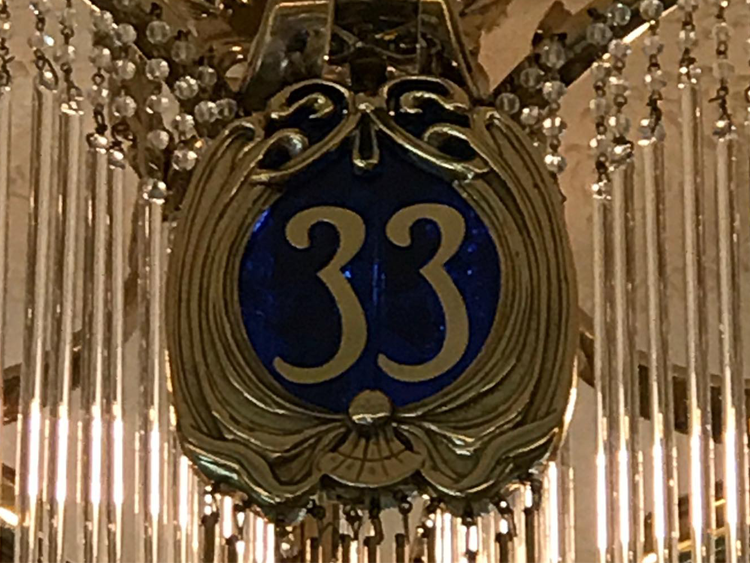 According to The Orange County Register, a Los Angeles couple, Scott and Diana Anderson, were banned from Club 33 for allegedly having committed “multiple violations of Club 33 rules.” The Andersons, who became members in 2012, oppose this notion by Disney, believing the termination of their Club 33 membership was due to them “criticizing sexual harassment” and a number of difficulties with the new management.

Club 33 is an exclusive club in Disneyland’s New Orleans Square that individual members pay $50,000 to be a part of, in addition to annual dues of $15,000.

The couple has claimed that Club 33’s management changed in 2016, and since then there has been a “tattletale atmosphere,” which is what caused them to have sanctions put against them even before their membership was terminated.

The Andersons’ attorney Sean Macias has stated that, “when Scott Anderson sent an email to management regarding a member verbally attacking a terminally ill fellow Club 33 member, it was the Andersons who received a suspension letter.”

Macias also alleged that his clients were banned in order “to force the older members out so they can bring in new members and charge them more with less benefits. They’re looking for any excuse. If you complain, you’re out.”

Robert E. Reichman, the Andersons’ other attorney said, “his clients were targeted because of complaints they made to management that included sexual harassment by members against club employees.” Reichman emphasized the Andersons were just pointing out the crude behaviors that were going on, like “groping…from out of control club members.”

According to Disney, the Andersons violated these regulations.

Interestingly, the couple is unsure if they want their membership to Club 33 reinstated or not.