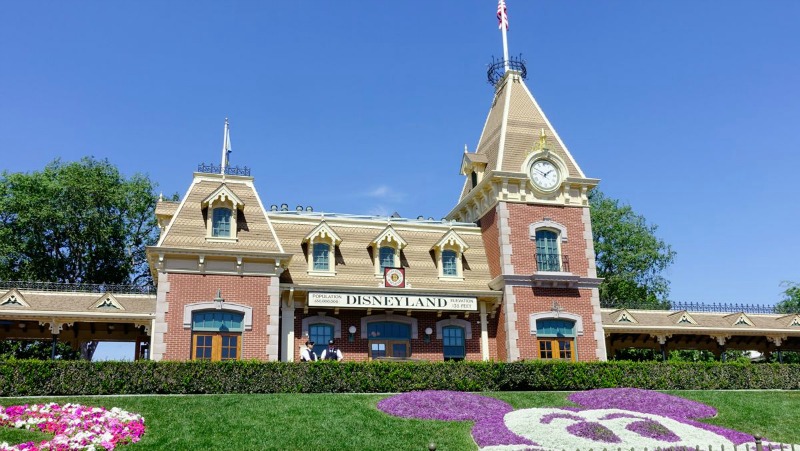 Each year, the Los Angeles Times writes an extensive annual holiday movie preview featuring films from significant movie studios in Hollywood, but in this year’s preview, most will notice that films from Walt Disney Studios are missing.

The editor’s note on the piece included an explanation as to why Disney’s films such as Thor: Ragnarok were omitted, stating it was due to a story published by the L.A. Times which took a real close look at the business relationship between Disneyland and the city of Anaheim. Apparently, Disney found the story to be unfair.

The ‘Holiday Movie Sneaks’ section in the L.A. Times has typically focused on movies from all major Hollywood studios during the holiday season; one of the busiest box-office periods of the year.

The editor’s note stated, ‘This year, Walt Disney Co. studios declined to offer The Times advance screenings, citing what it called unfair coverage of its business ties with Anaheim” and “that the paper will continue to review and cover Disney movies and programs when they are available to the public.”

“[We] regularly work with news organizations around the world that we don’t always agree with. [The L.A. Times] showed a complete disregard for basic journalistic standards. Despite our sharing numerous indisputable facts with the reporter, several editors, and the publisher over many months, the Times moved forward with a biased and inaccurate series, wholly driven by a political agenda. We’ve had a long relationship with the L.A. Times and we hope they will adhere to balanced reporting in the future.”

The story which caused the contention is a two-part investigation that was written by Daniel Miller of the L.A. Times. According to Wesh2, “Miller’s piece details Disney’s business ties to Anaheim via its Disneyland park” including how the company secured its subsidies, incentives, rebates, and protections from future taxes in Anaheim.

The L.A. Times said they had no further comment “beyond what’s in our editor’s notes.”