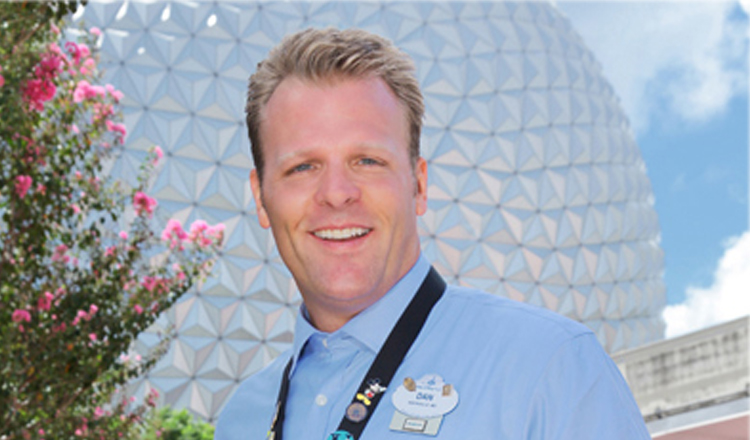 In his 26 year career at The Walt Disney Company, Cockerell worked his way up from being a parking attendant to becoming the Vice President of Epcot, Hollywood Studios and eventually the Magic Kingdom.

Cockerell is expected to depart on May 11th, 2018. After Disney, he plans on starting a speaking and consulting company in addition to traveling. There have been no announcements regarding his replacement.