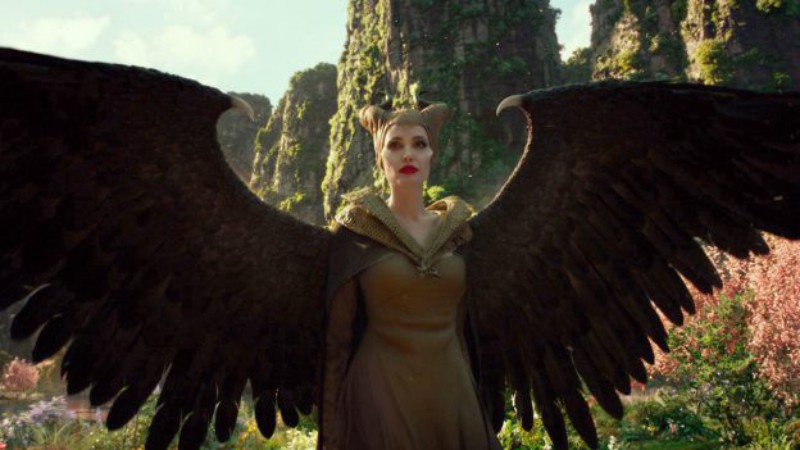 Disney’s Maleficent: Mistress of Evil is expected to finish in first place at the domestic box office for its opening weekend, but totals are well below expectations.

The sequel starring Angelina Jolie will bring in $36 million for its first three days, over 45% below the $69.4 opening weekend for Maleficent in 2014. It was also the worst opening this year for a Disney title, dropping below Dumbo.

While domestic numbers are lower, the film is expected to make up ground oversees, where the original brought in 68% of its total. So, far Mistress of Evil has grossed $117 million overseas, giving it the third biggest October opening globally.

“Overall, we are seeing a solid start for the film around the world, although it’s not as strong as we hoped for domestically. But we have a nice run up to Halloween and the audience reaction has been very positive.”

Rounding out the domestic weekend box office were Joker with $29.2 million and Zombieland 2: Double Tap with $26.7 million.