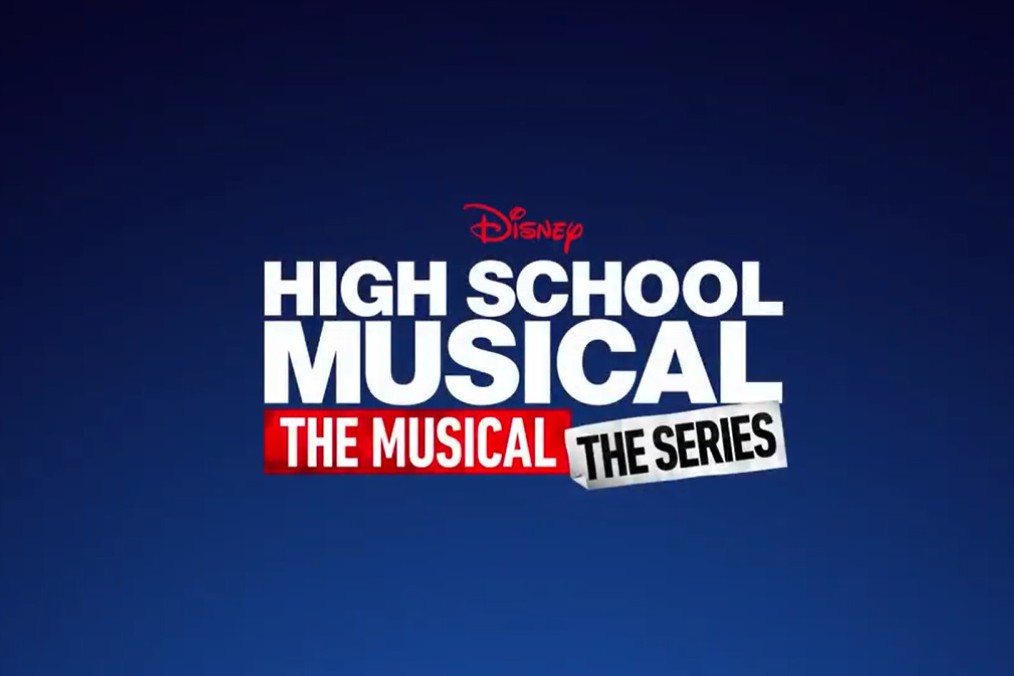 Even before the series debut, Disney+ has renewed High School Musical: The Musical: The Series for a second season.

The mockumentary follows students of the fictional East High School, where the original High School Musical films were supposedly filmed. When the students realize that the school has never staged High School Musical: The Musical, they work together to rectify the situation. Drama ensues. 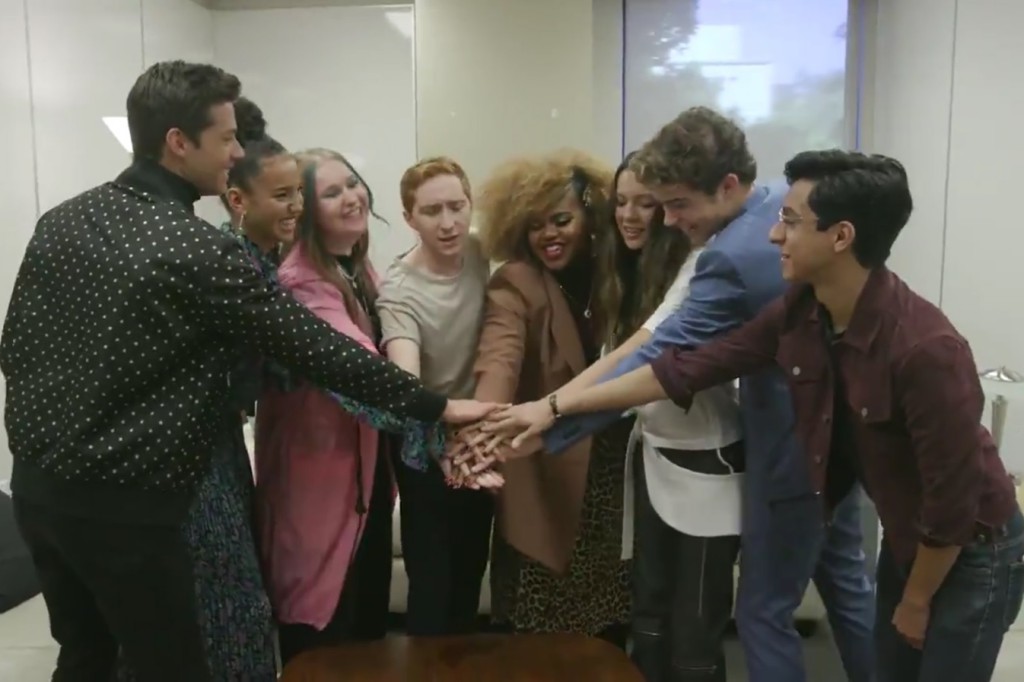 This is not a drill – Season 2 of #HSMTMTS is confirmed! pic.twitter.com/6Ekdrx8dta

High School Musical: The Musical: The Series will be available when the Disney+ streaming service premiers on November 12th.