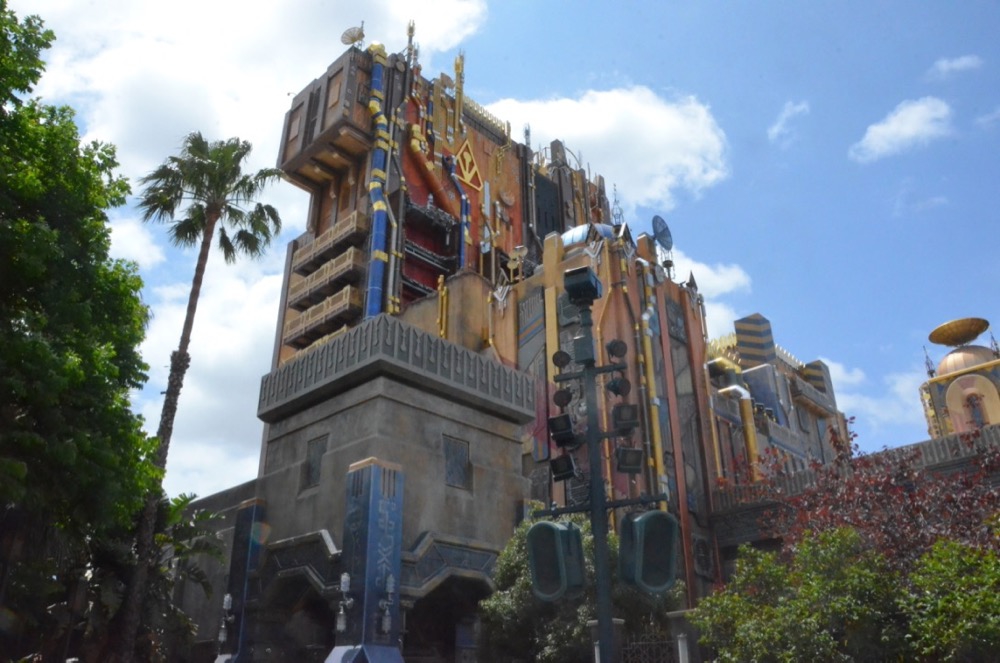 According to ABC7 News in Los Angeles, California, Jeremiah Smith, an 18 year old "transient resident" of the Anaheim area was arrested over the weekend after breaking into Disney California Adventure.

Smith, according to the Anaheim Police Department, was seen scaling a gate in a back lot portion of California Adventure. Police found him around 11pm near Guardians of the Galaxy - Mission: BREAKOUT!

Police believe that Smith may have wanted to steal items from the construction site (Avengers Campus) nearest the Guardians attraction.

After Smith was arrested, he was cited for trespassing and released.