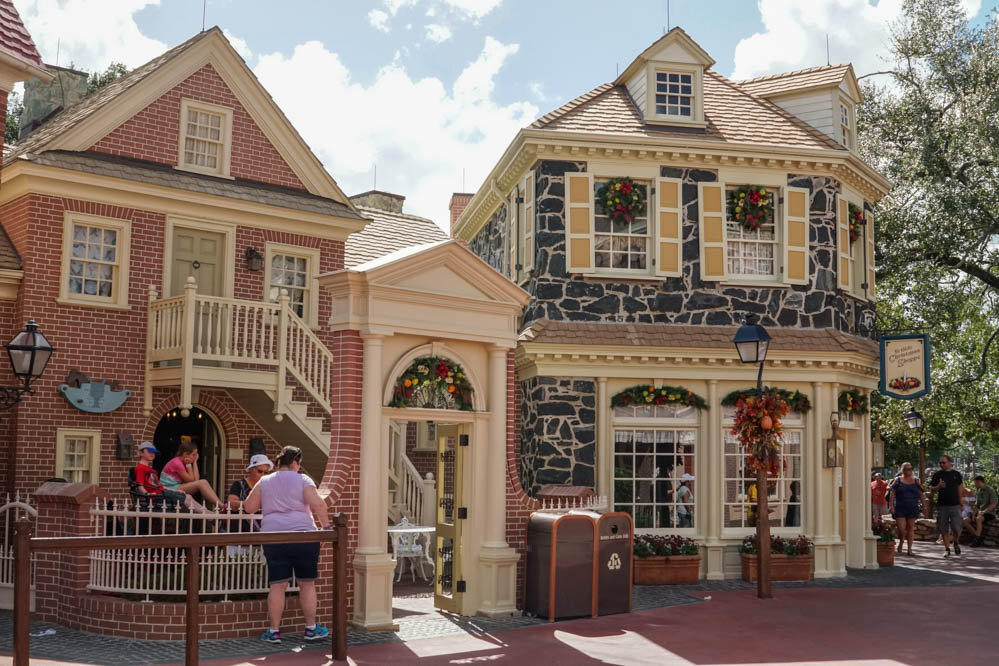 ShareTweetSubscribe
UPDATE (11/7/19): According to the Orlando Sentinel, James Anthony Jones is now facing six counts of lewd or lascivious molestation. The latest allegations, according to the Sheriff's Department, stem from "more incidents at Disney properties." Court records show that three of the four new charges involve offenses that occurred on September 15th, 2019, in addition to a fourth offense on July 12th, 2019. A Walt Disney World guest has been arrested by Orange County Sheriff's Deputies after he allegedly touched a child inappropriately at the Magic Kingdom. According to arrest records, James Jones, 50, touched the child while in Ye Old Christmas Shoppe in Liberty Square. The child's mother reported the incident to Guest Relations, who contacted the Orange County Sheriff's Office. Deputies were also told by Disney security officers of another possible molestation in the stretching room of the Haunted Mansion. Jones is a suspect in that incident as well. Jones was charged with lewd or lascivious molestation. Source: WFTV
ShareTweetSubscribe