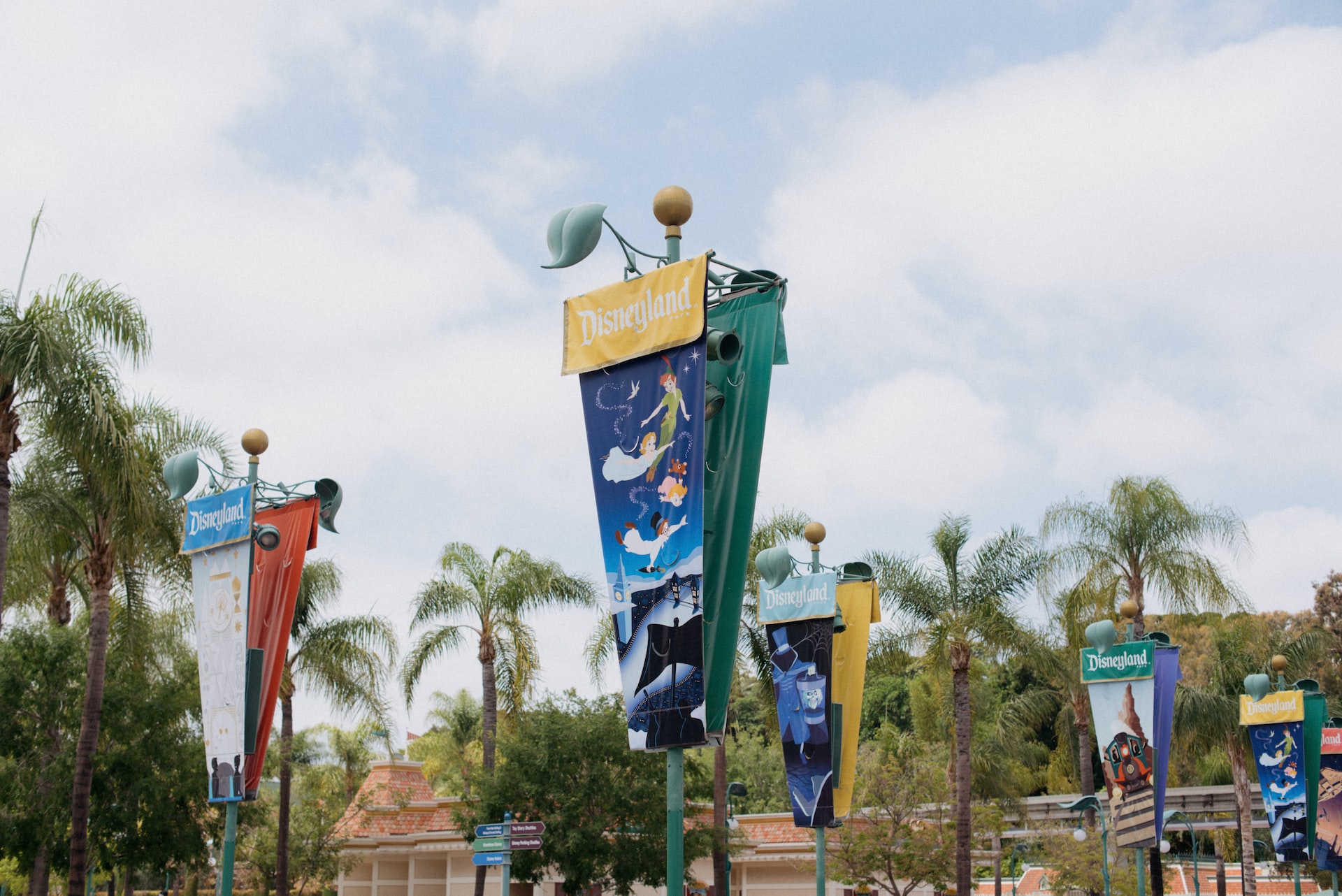 A man in his 50s reportedly jumped to his death from a Disneyland parking structure over the weekend. The incident was witnessed by several guests and resulted in the tram service being temporarily shut down. It is not thought that the man had attended the park that day.

The LA Times reported, “the seven-story Mickey & Friends garage was the largest parking structure in the United States when it opened in 2000. Saturday’s death would not be the first time someone has died by suicide after leaping from the structure. Previous deaths include a 61-year-old man in 2010, a 23-year-old man in 2012, and a 40-year-old man in 2016.”

The National Suicide Prevention Lifeline can be reached by dialing 988 or (800) 273-8255. It is available 24 hours a day, seven days a week, for those experiencing a mental health crisis.