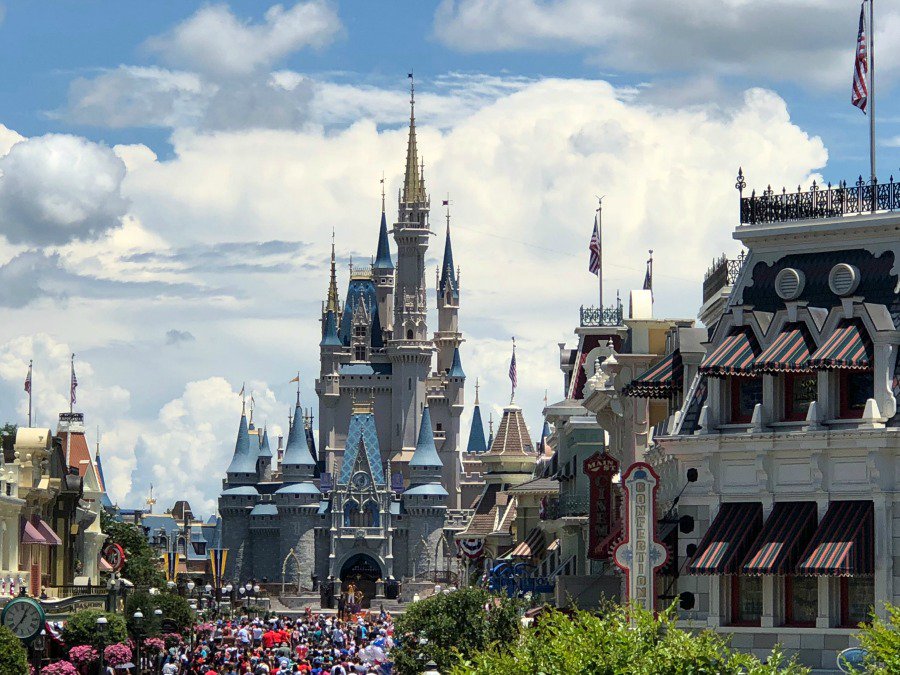 UPDATE: The picture that was originally posted with this story has been taken down. The Winter Park Police Department has now stated that “the person(s) shown in our prior post are NOT associated with the burglary in Winter Park. The information initially provided to us regarding the photo was deemed to be inaccurate. We apologize to the persons pictured and to anyone who was adversely affected.”

According to WESH 2 News, a man was photographed wearing a reportedly stolen Magic Band in the Magic Kingdom on the Buzz Lightyear’s Space Ranger Spin ride. The Magic Band went missing after a recent home burglary and has now reappeared on the wrist of an unidentified man riding the Tomorrowland attraction.

As more details are released we will update this story immediately.