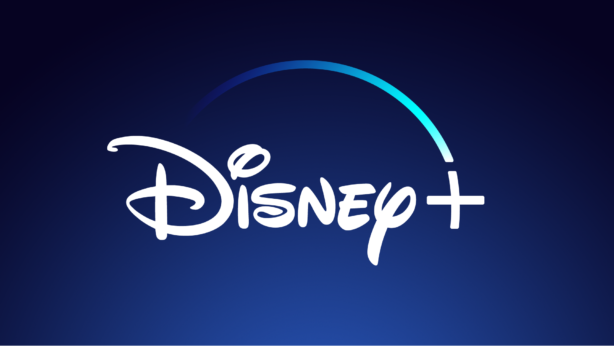 ShareTweetSubscribe
Disney+, the upcoming Disney streaming service, will be launching in the United States on November 12, 2019 at a price of $6.99 per month or $69.99 annually! This was announced along with plenty more information during an Investor Day event. During the presentation, The Walt Disney Company went into extensive detail on its direct-to-consumer strategy focusing on Disney+ as well as Hulu, ESPN+ and Hotstar. Along with the pricing and the launch date, investors and those following the livestream also got to see the first look at the user interface for Disney+ on TV and portable devices. Disney+ is visual heavy to help guide users to what they want to watch. The hero images at the top of the app will highlight the featured entertainment on Disney+, but you can also go through the Disney, Pixar, Marvel, Star Wars, and National Geographic catalogs very easily. 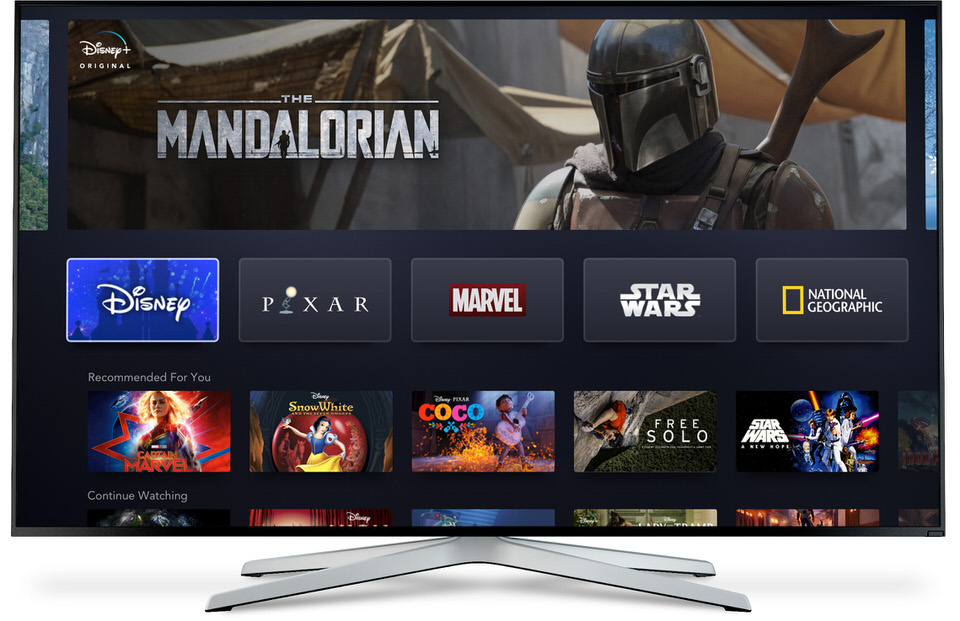 In its first year, Disney+ will feature a giant library its content from the previously mentioned studios along with content from Disney Channel and, most importantly, The Simpsons! Everything won't be ready to watch on day one of Disney+, but there will be more than enough content available. It will also be the exclusive home to any films released by The Walt Disney Studios in 2019 and beyond, which includes Captain Marvel, Avengers: Endgame, Dumbo, Aladdin, Toy Story 4, The Lion King, Artemis Fowl, Frozen 2, and Star Wars: Episode IX.

From Disney, you can expect all of the recent animated and live action movies that have revitalized the studio over the past ten years along with classics like 20,000 Leagues Under the Sea. Newly created content will include a documentary series behind the the scenes of Frozen 2 titled Into the Unknown: Making Frozen 2,  The Phineas and Ferb Movie, High School Musical: The Musical: The Series, the live-action Lady and the Tramp movie, the untitled Walt Disney Imagineering documentary series, and more! From Marvel Studios, you can expect all of your favorite movies from the Marvel Cinematic Universe, including the movie that kicked it all off, Iron Man, and the Academy Award winning Black Panther. Plus, Captain Marvel will stream exclusively on Disney+ at the launch. Original programming from Marvel Studios will include The Falcon and The Winter Soldier - a live-action series with Anthony Mackie and Sebastian Stan returning as Falcon and Winter Soldier, respectively; WandaVision - a live-action series with Elizabeth Olsen and Paul Bettany returning as Wanda Maximoff and Vision, respectively; Loki with Tom Hiddleston; and Marvel's What If...? - the first animated series from Marvel Studios that explores pivotal moments from the Marvel Cinematic Universe and turns its around and moves into uncharted territory. At the launch, Disney+ will have the first two trilogies from Star Wars plus The Force Awakens and Rogue One: A Star Wars Story. The Last Jedi will follow at a later date and then Episode IX upon its release. Original Star Wars programming includes The Mandalorian, a new season of Star Wars: The Clone Wars, and the untitled Cassian Andor series featuring Diego Luna and Alan Tudyk returning as K-2SO. Pixar will have its library available at launch and will also be home to Toy Story 4. Original programming from Pixar includes Forky Asks a Question, which will be available at the launch; Lamp Life, which explores more of Bo-Peep's story; and Monsters at Work with Billy Crystal and John Goodman. National Geographic will have a presence with award winning programming like Free Solo alongside new projects exclusive to Disney+ like The World According to Jeff Goldblum  - a documentary series where the popular actor pull sback the curtain on familiar objects; and Magic of the Animal Kingdom - a documentary series that takes place at Disney's Animal Kingdom and Epcot's SeaBase aquarium with animal-care experts, vets, and biologists. 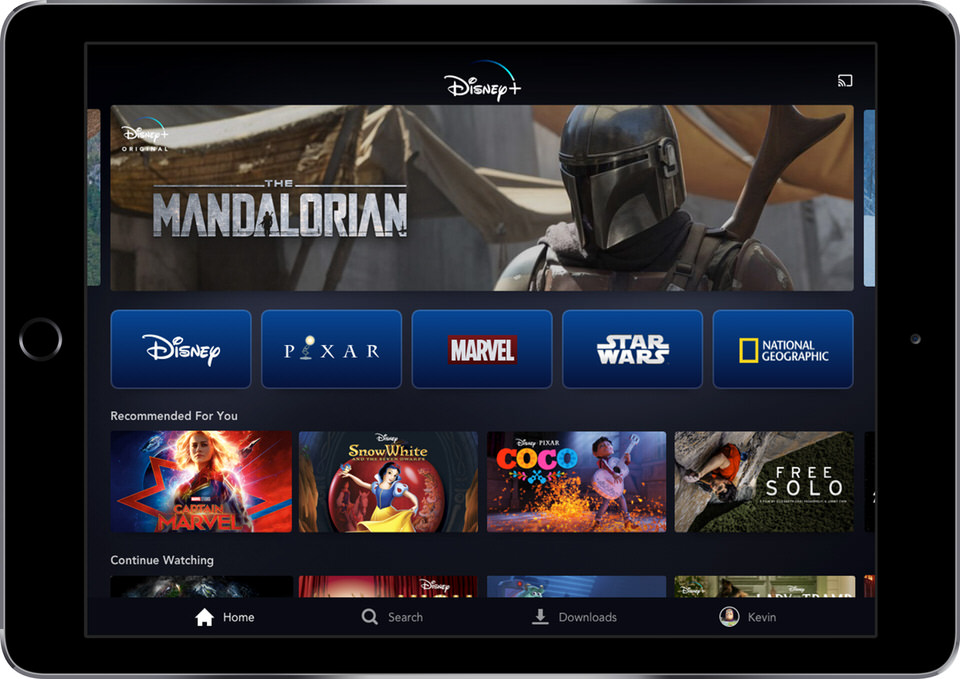 Other original titles include Diary of a Female President, Noelle, Togo, Timmy Failure, and Stargirl. Other nonfiction series announced include Be Our Chef, Cinema Relics: Iconic Art of the Movies, Earthkeepers, Encore!, Marvel's 616, Marvel's Hero Project, (Re)Connect, Rogue Trip, and Shop Class. As mentioned, all 30 seasons of The Simpsons will be available along with other family-friendly Fox titles like The Sound of Music, The Princess Bride and Malcom in the Middle. Overall, there will be over 7,500 television episodes and 500 films on Disney+! Chairman and chief executive officer Bob Iger said, "Disney+ marks a bold step forward in an exciting new era for our company – one in which consumers will have a direct connection to the incredible array of creative content that is The Walt Disney Company’s hallmark. We are confident that the combination of our unrivaled storytelling, beloved brands, iconic franchises, and cutting-edge technology will make Disney+ a standout in the marketplace, and deliver significant value for consumers and shareholders alike." Disney+ expects to be available on a wide range of devices, including gaming consoles, streaming media players, and smart TVs. Disney currently has a deal with Roku and Playstation to feature Disney+ with other devices expected to follow. Disney+ will offer the best possible high definition experience based on a subscriber's bandwidth and will support up to 4K HDR video playback. One of the most exciting features is that subscribers will be allowed to download an unlimited amount of content for offline viewing. If you have room for it on your device, you can download it and watch it when you aren't connected to the internet. Disney+ will rapidly expand globally after its United States launch and expects to be in nearly all major regions of the world within the next two years. 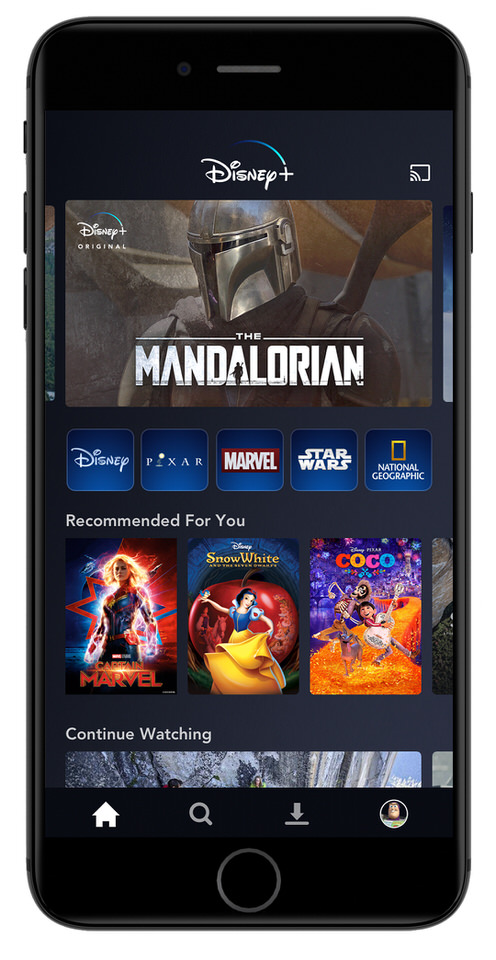