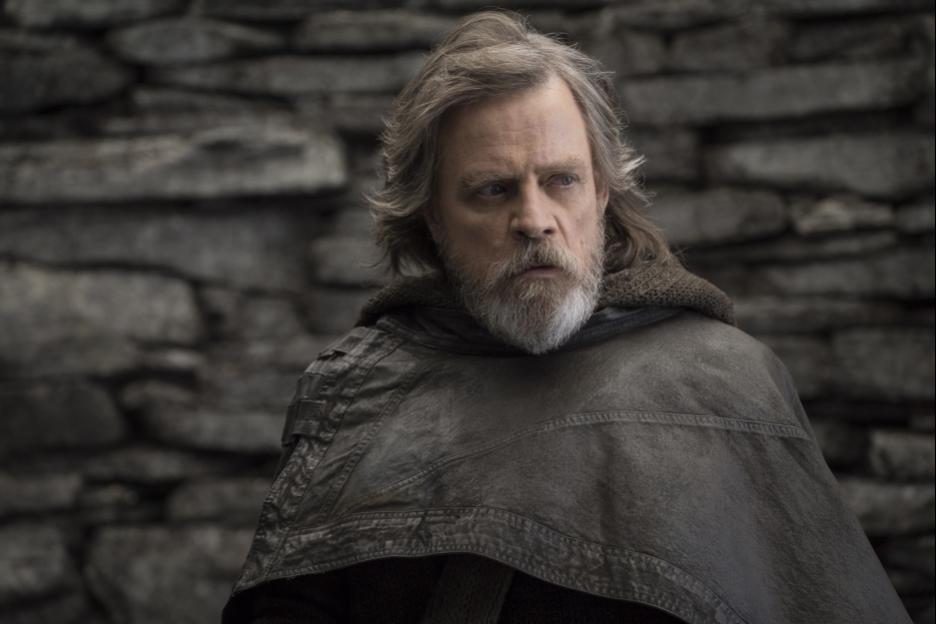 In an interview with CinemaBlend, Mark Hamill, primarily known for playing Luke Skywalker in the Star Wars franchise, said that Disney should “pace themselves” with the production of so many Star Wars titles. His concern is that with so many Star Wars films being produced the saga could become oversaturated.

“(Hamill) said to Disney, ‘Really? Five months after we come out, comes (Solo: A Star Wars Story)? Can’t you at least wait until Christmas?’ But they’ve got things booked – they’re doing Marvel and their own movies, so that’s beyond my (purview.)”

Disney is pumping out Star Wars films at a record pace. Complex.com broke down the numbers, and it is staggering. In the last three years Disney and Lucasfilm have created five Star Wars films, but before Disney’s acquisition of Lucasfilm in 2012 the production studio had only created six films in 28 years.

Hamill does believe that standalone Star Wars films are better for the pace that Disney is setting because, as he puts it, “With the standalone films, they can all have their own identity.” He references the vast stylistic differences in the standalone films to further his point. He said, “Rogue One can be gritty and like a war film … I’m assuming, I don’t know, but I would assume that Solo will be more comedic-ly oriented because he’s a rogue, a scoundrel, and a gambler, and a womanizer and all those things.”