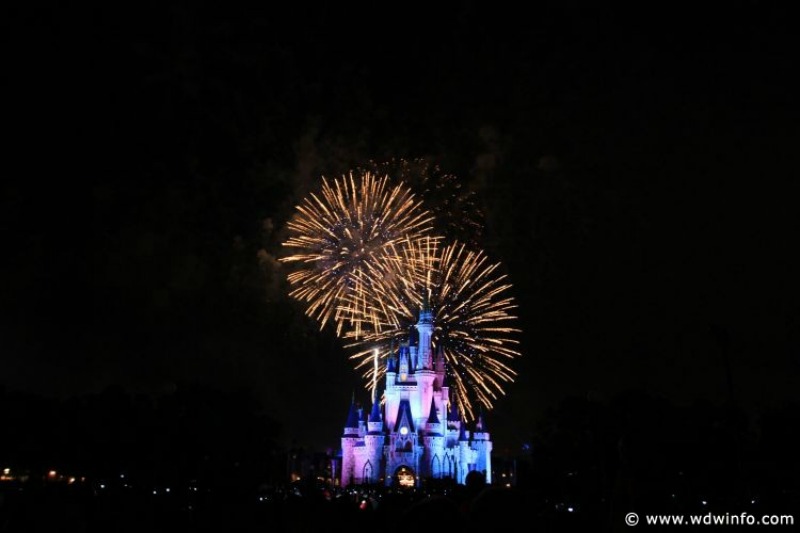 Earlier this year, we told you that “Wishes” nighttime spectacular fireworks would be ending its run on May 11, 2017. The Disney Parks Blog has just announced that they will host a live-stream of the show on Thursday, March 23 beginning at 8:55 p.m. Eastern in a new blog post at the top of their site.

Guests can look forward to a behind-the-scenes look at the creation of “Wishes” before the show starts as well as an update after the fireworks on the brand new “Happily Ever After” that will begin on May 12.