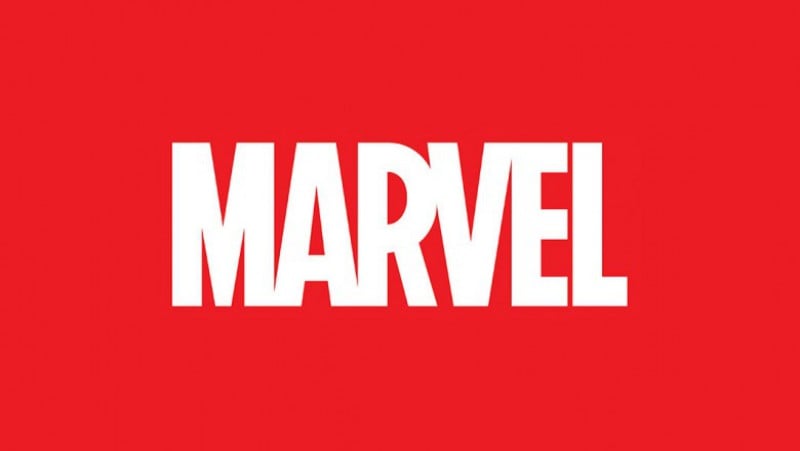 ShareTweetSubscribe
With a month left until the D23 Expo, the schedule is starting to fill with fun from around the Disney company. This time around, Marvel is the focus, with more panels and their own pavilion on the show floor. The Marvel Studios Pavilion will let guests step inside Avengers: Endgame with a video experience that is exclusive to the Expo. The pavilion will also feature a gallery of costumes from around the Marvel Cinematic Universe. The pavilion will host signings and feature daily trivia games for prizes where fans can test their knowledge of the MCU. In addition to the Marvel Studios Pavilion, Marvel fans will want to check out the previously announced Disney Parks' "Imagining Tomorrow, Today" Pavilion for a look at the Avengers themed lands coming to Hong Kong, Paris, and Anaheim. Marvel will be the focus of several new panels: How to Draw the Marvel Way

Marvel Editor-in-Chief C.B. Cebulski, Creative Director of Themed Entertainment Brian Crosby, and some of Marvel’s top artists take you step by step through a creative tutorial on how to draw your favorite Marvel characters! Marvel Animation’s Venom Invasion and a World Premiere!

Join Marvel Animation for an exciting panel full of sneak peeks, special guests, and big announcements, including scoop on fan-favorite series Marvel’s Spider-Man and the world premiere of the new Marvel Rising special Battle of the Bands! 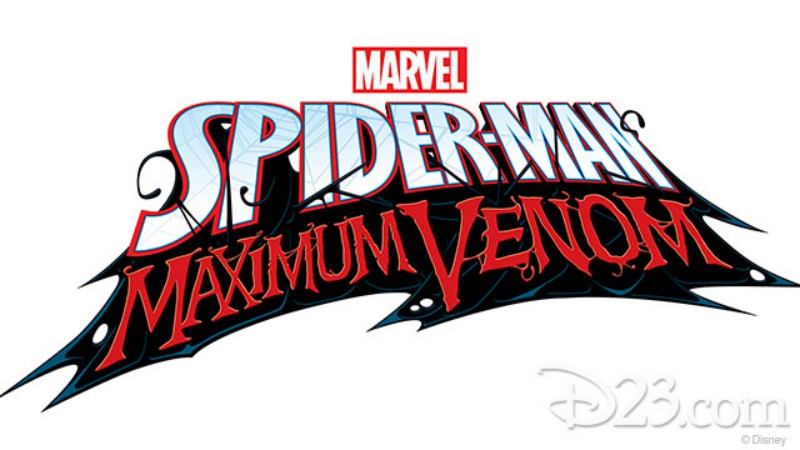 Marvel Editor-in-Chief C.B. Cebulski and Executive Editor Tom Brevoort take you through the amazing, incredible, and uncanny history of Marvel Comics! Get the inside scoop on the House of Ideas—from Captain America to Captain Marvel! As part of Marvel’s 80th anniversary celebration this year, this commemorative panel looks back at the history of the Marvel Universe, honoring the iconic characters and timeless stories that have inspired fans all around the world. Marvel will continue celebrating this milestone with its characters and fans in exciting ways all year—from comics and games, to digital shows, toys, collectibles, and more. 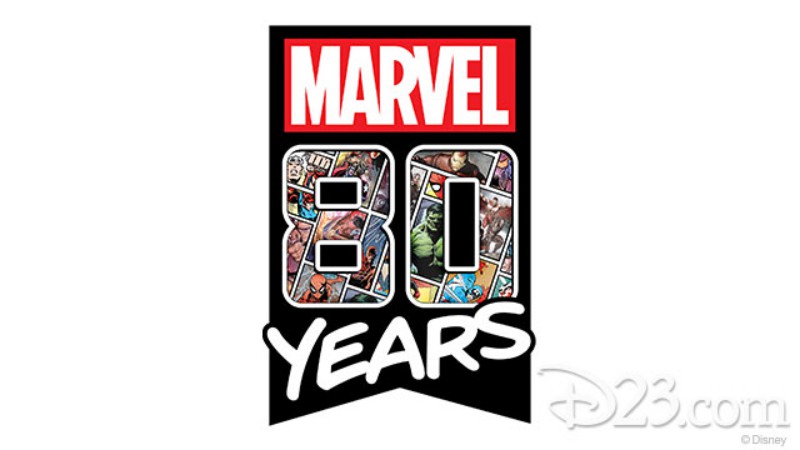 There will also be plenty of Marvel Studios news at The Walt Disney Studios presentation happening in Hall D23 on August 24th at 10:00am. The D23 Expo takes over the Anaheim Convention Center on August 23rd through 25th. Source: D23: The Official Disney Fan Club
ShareTweetSubscribe