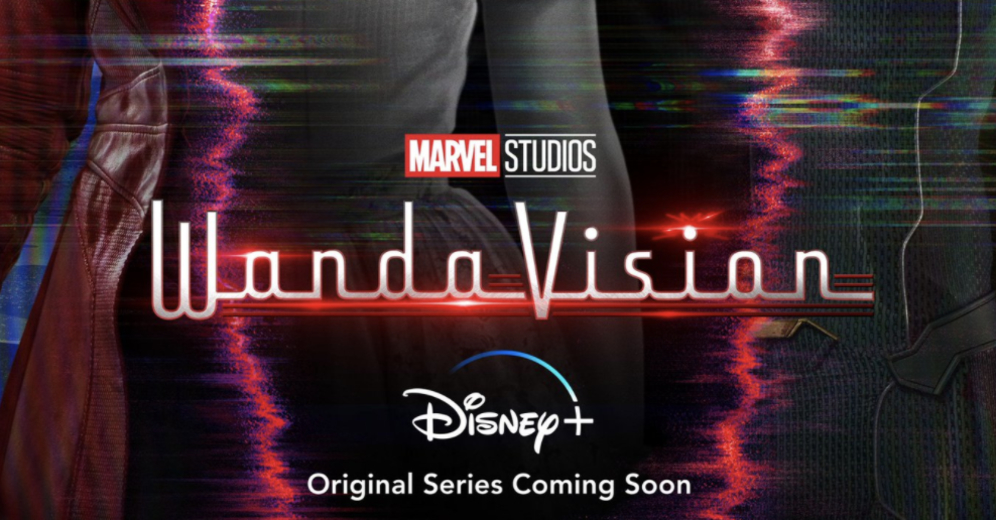 UPDATE 11/12/20: Disney has just announced that the new WandaVision series will begin streaming on Disney+ January 15, 2021!

Take a peek at the announcement below.

Watch the trailer for the much-anticipated series, which is targeted to air on Disney+ before the end of the year, below: