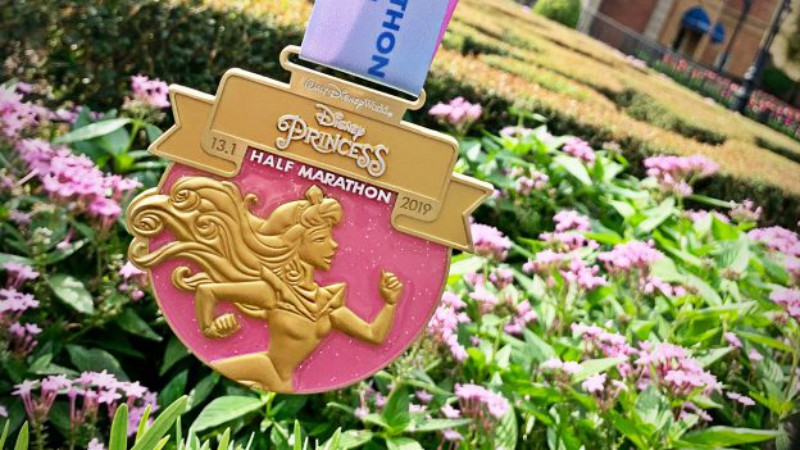 runDisney has released a look at the medals for the upcoming 2019 Disney Princess Half Marathon Weekend that’s coming up in February. Each medal features a different Disney Princess. 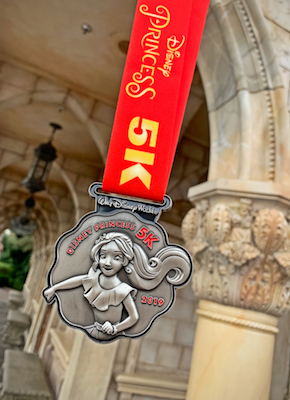 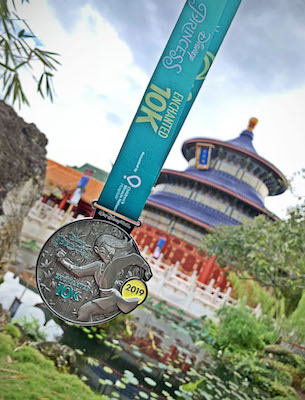 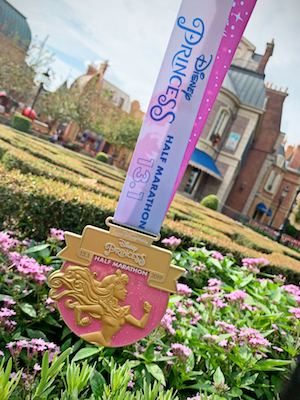 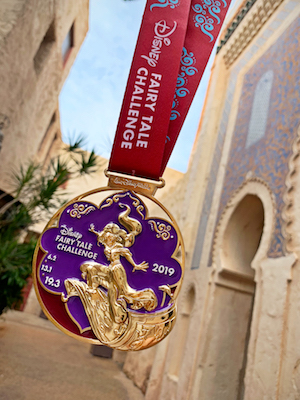 The Disney Princess Half Marathon Weekend takes place February 21-24, 2019 at Walt Disney World. As of now, space is still available for the Half Marathon.