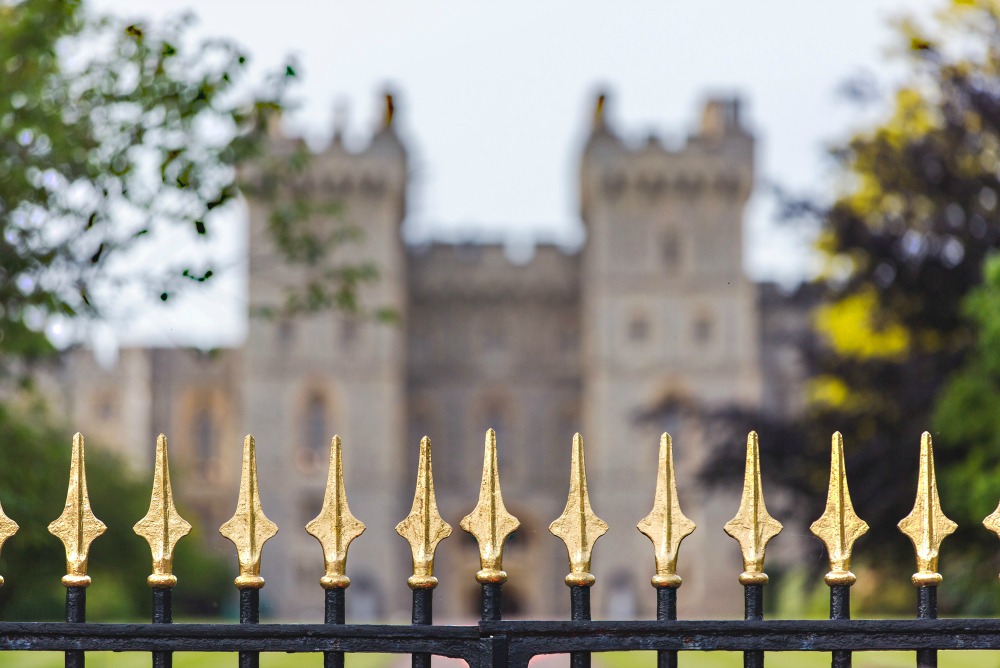 According to a report from a British newspaper, Meghan Markle, the Duchess of Sussex, has agreed to do some voice-over work for The Walt Disney Company, in exchange for a charitable contribution.

Prince Harry and Meghan have made the news recently after their announcement that they would be stepping back from their royal duties in an attempt to become more financially independent.

The voice-over work may have already been completed during the royal couple’s holiday trip to Canada, with the donation going to Elephants Without Borders.

Details of the Disney project have not been released.