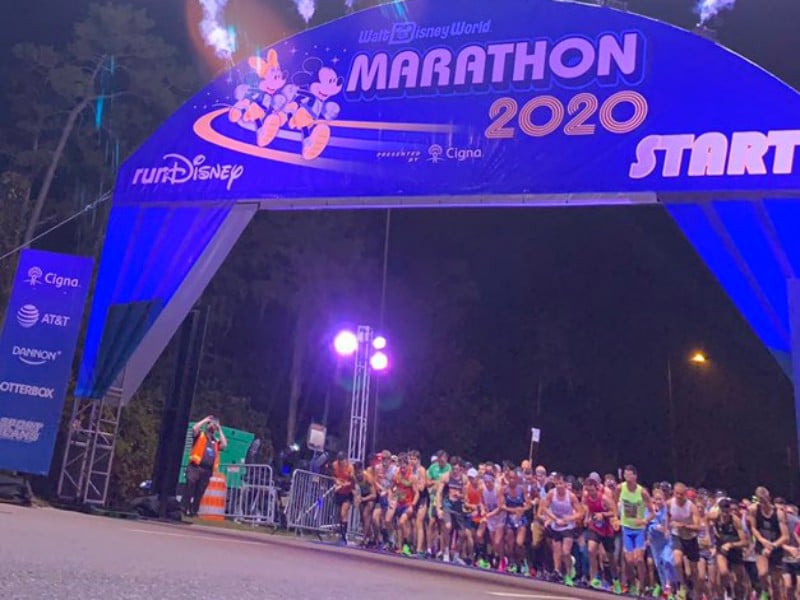 ShareTweetSubscribe
UPDATE: runDisney has released the results of the Walt Disney World Marathon. In the Male Division, Nick Hilton had his second win with a time of 2:22:19. Giovanna Martins won the female division, running the 26.2 mile course in 2:54:19. This was Martins' fourth straight win, and fifth in the last six years. 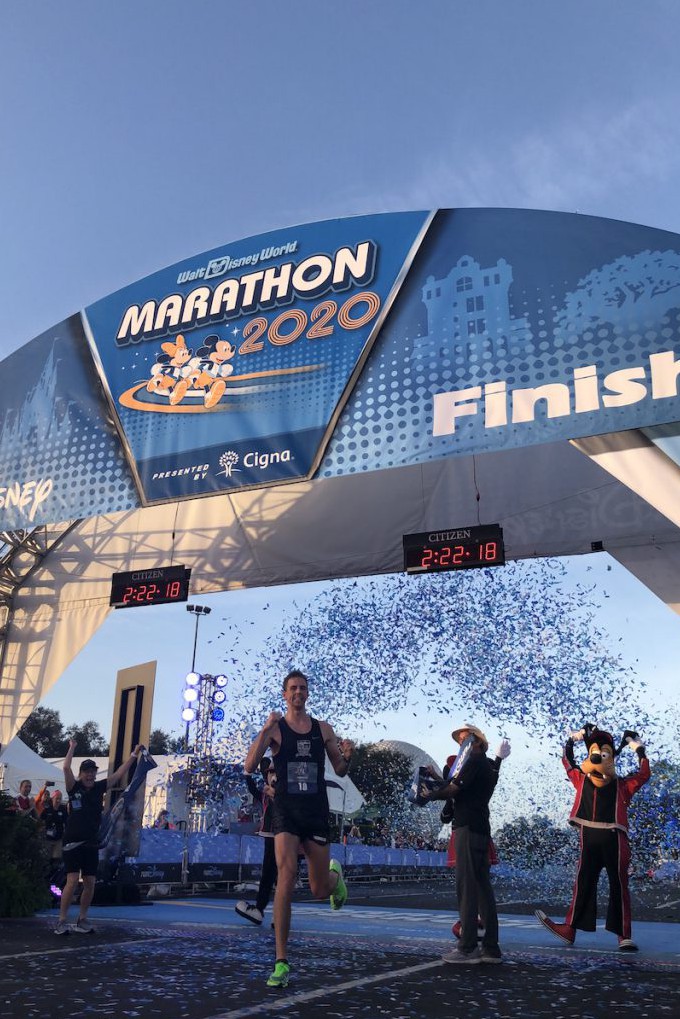 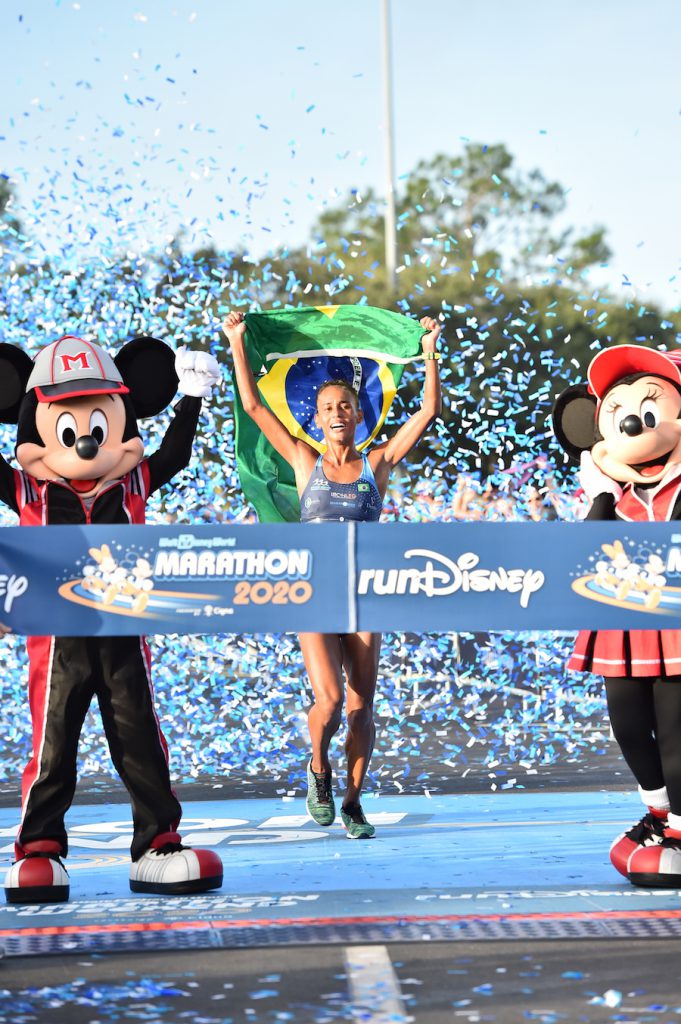 The weekend also featured a 5K, 10K, and Half Marathon, plus other challenges and kids races. Here are some highlights from those events. 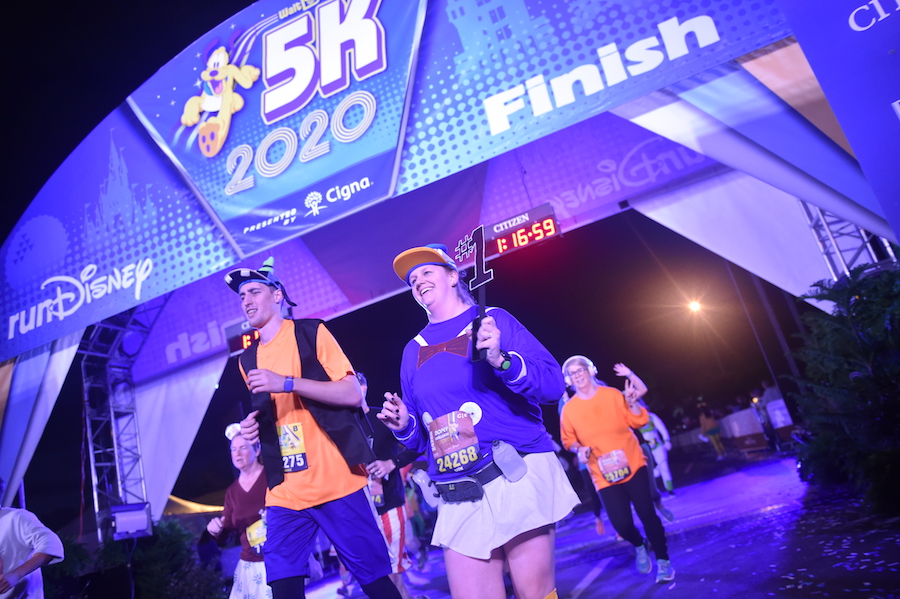 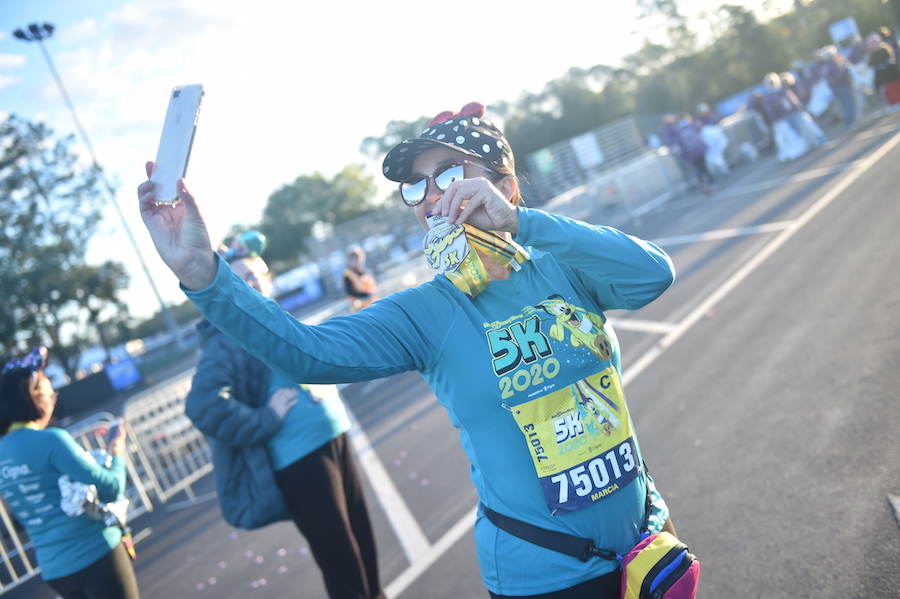 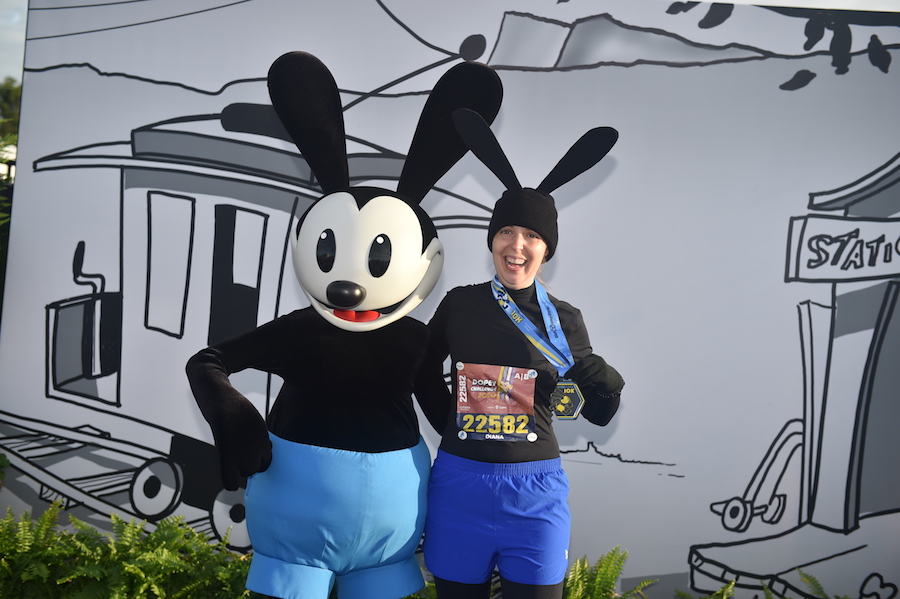 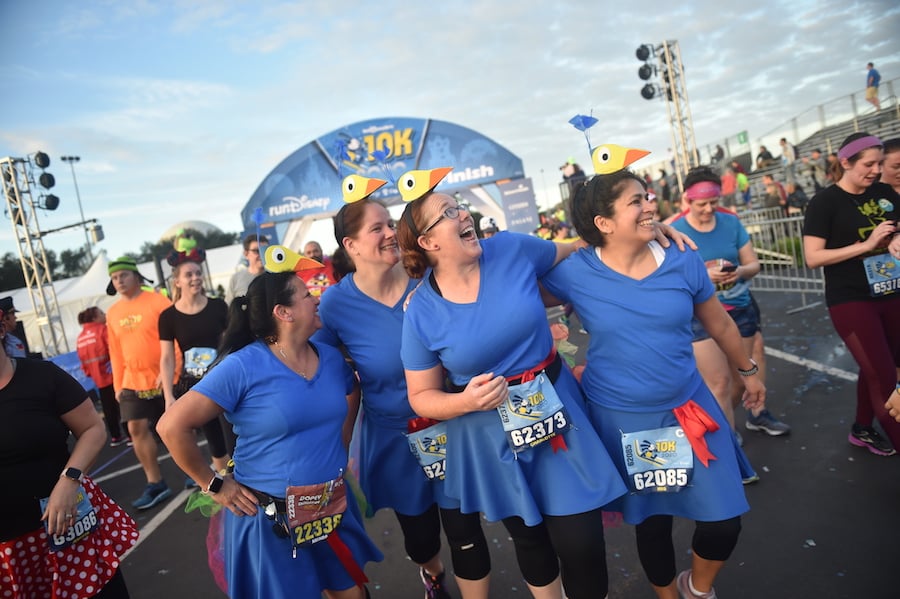 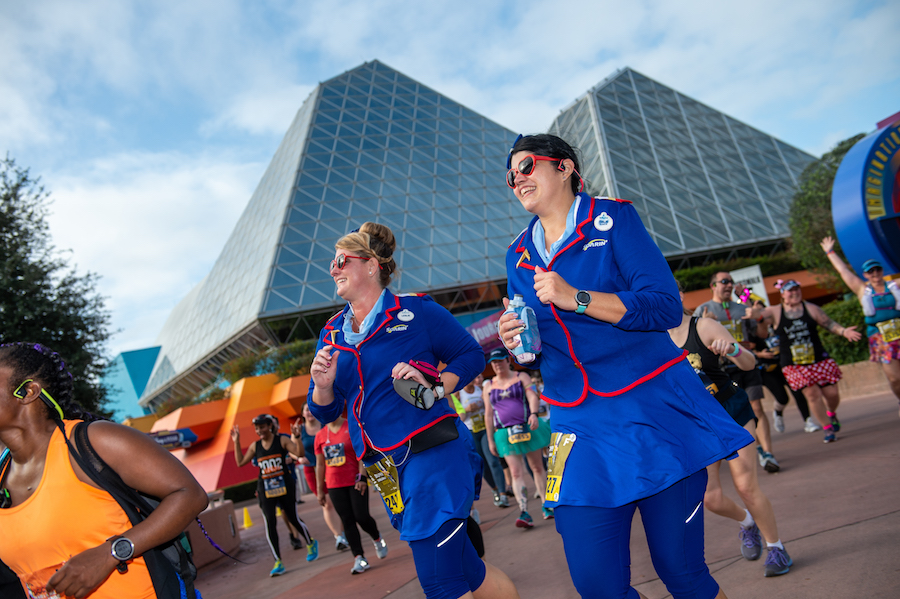 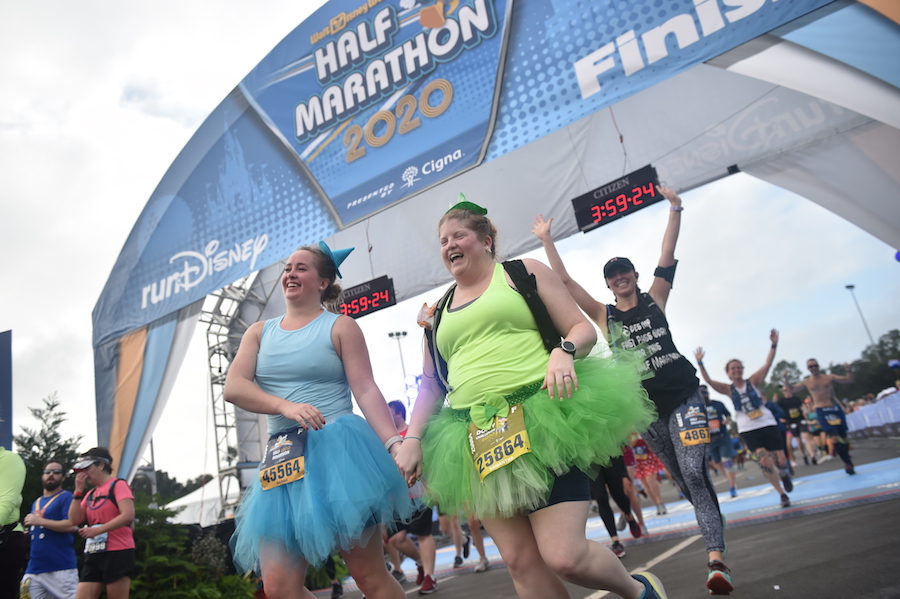 "Given today's warm weather and the course length, we are modifying the course for our runners' safety. Even with the modified course - run times will still be recorded and runners will receive medals at the finish line." 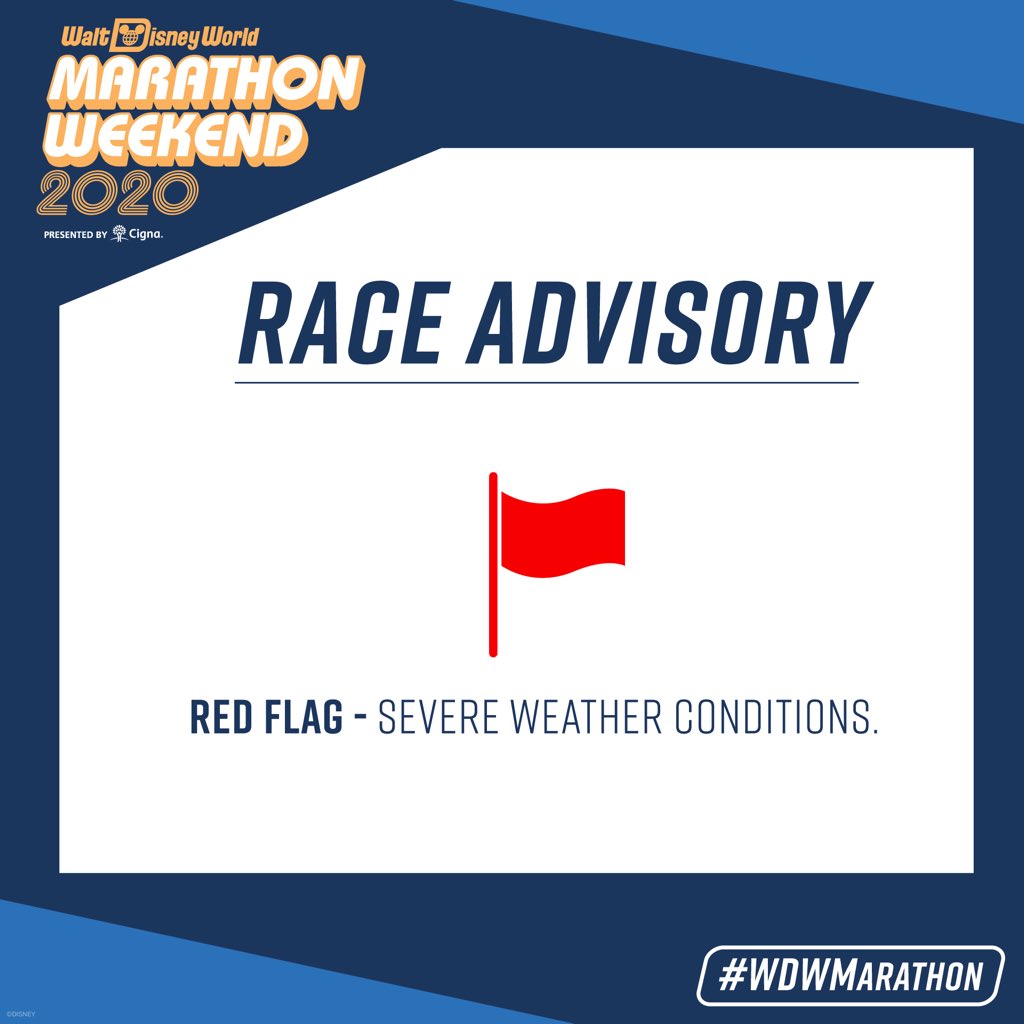 Earlier in the day, the race saw a delayed start. runDisney bumped the marathon by 15 minutes to allow runners to reach their starting positions. Despite runDisney's suggestion to arrive by 3:30am for a 5:00am start, some racers faced transportation issues, possibly made worse by the daily throngs of guests arriving early at Disney's Hollywood Studios in order to experience Star Wars: Rise of the Resistance. Source: @RunDisney (modified) / @RunDisney (delayed start) Image: runDisney
ShareTweetSubscribe