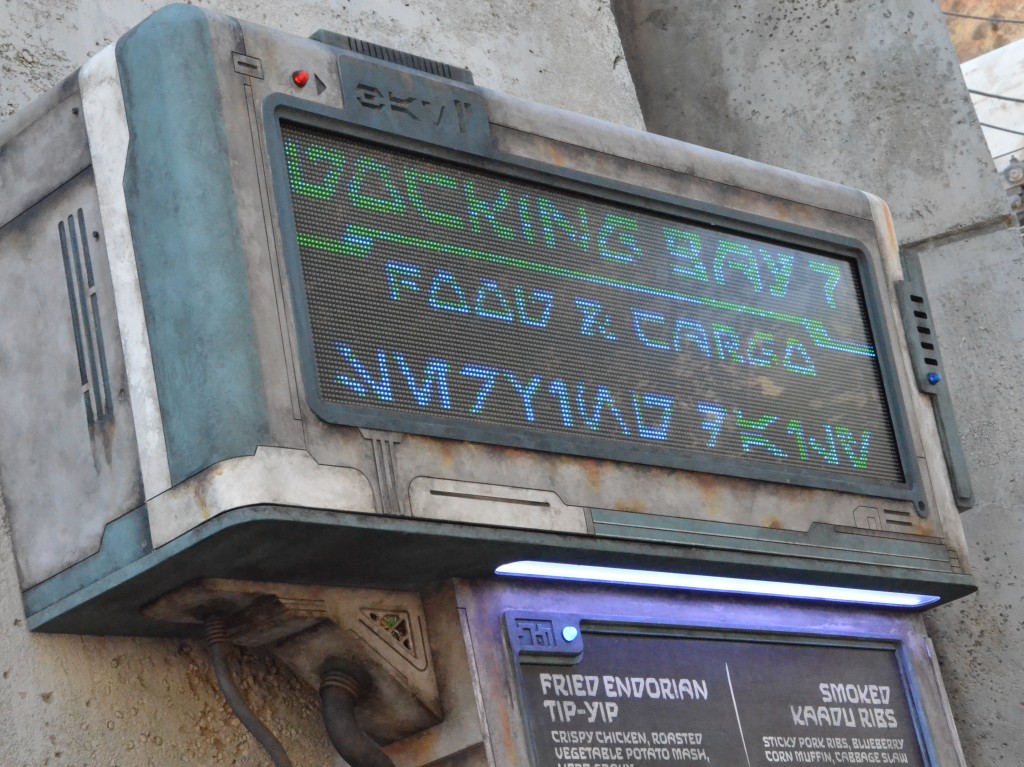 With less than two months to go until opening day, Walt Disney World has released the menu for Docking Bay 7 Food & Cargo, the largest food location that will be inside Star Wars: Galaxy’s Edge when it opens at Disney’s Hollywood Studios on August 29th.

The menu mimics the Disneyland Park version of the eatery with just a few exceptions, including the price of beverages. 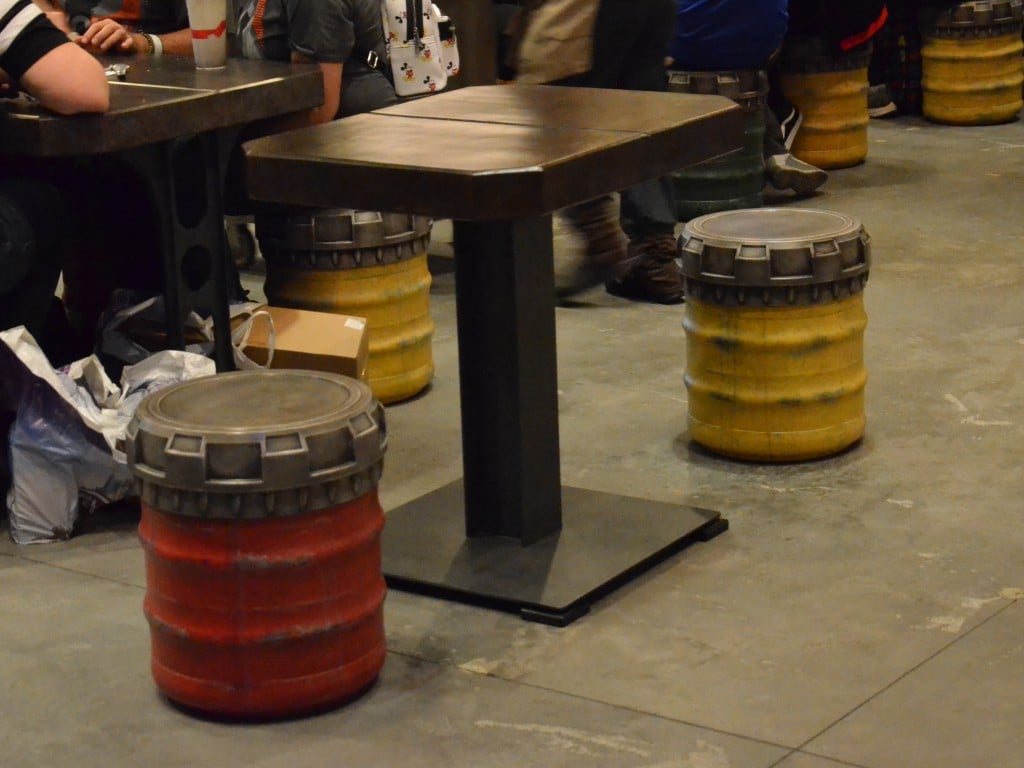 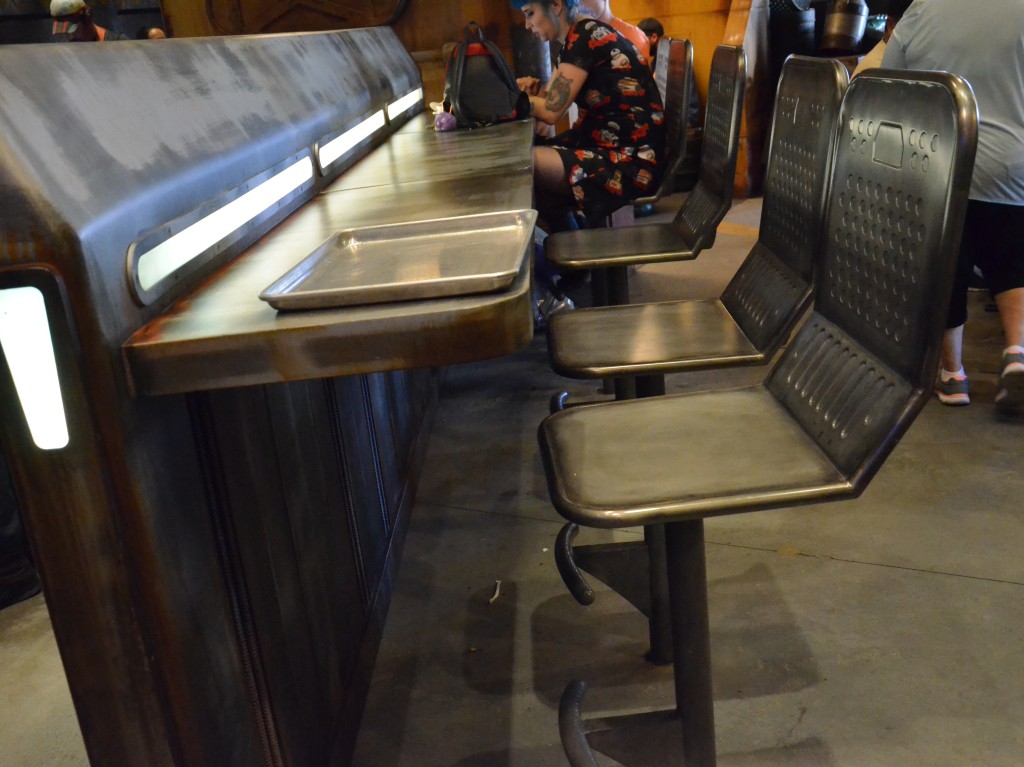 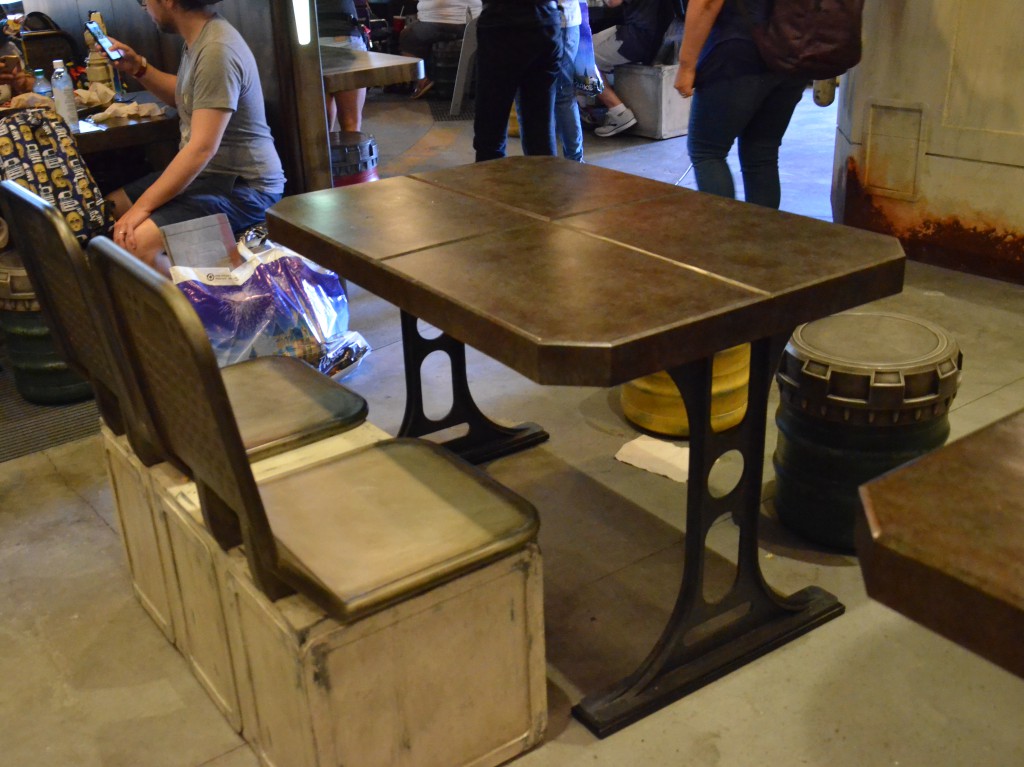 Missing from the menu is the Felucian Garden Spread, a lunch-only vegetarian dish that our team found tasty. 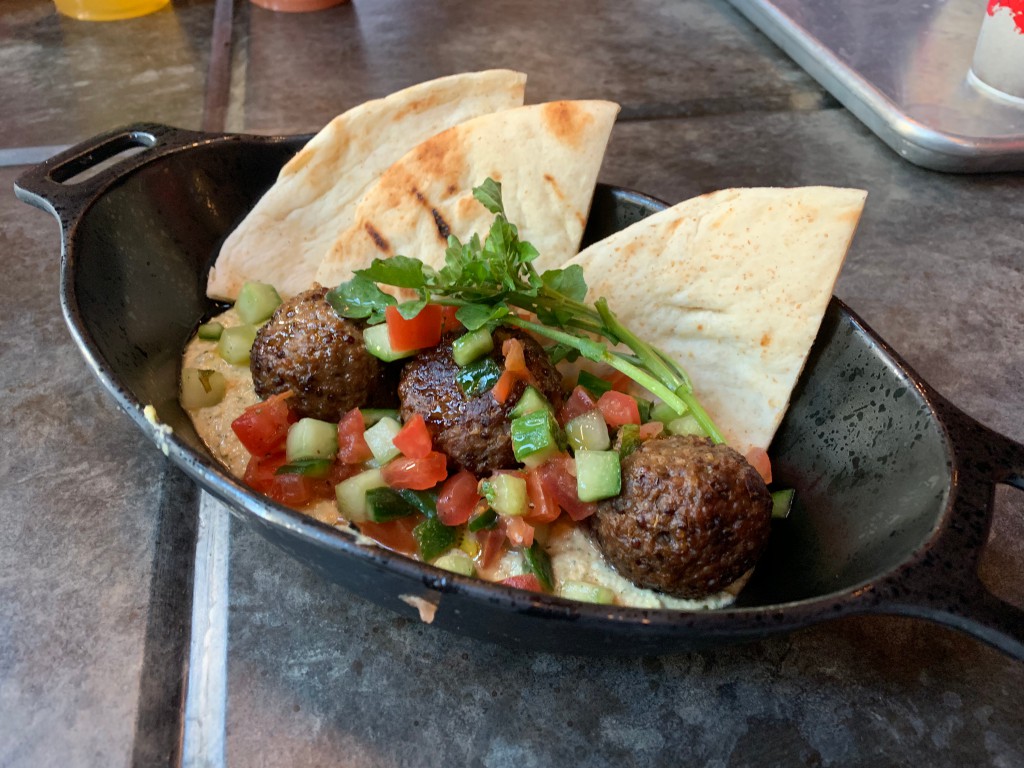 Guests who prefer vegetarian options will be happy to know, however, that the Ithorian Garden Loaf, which is only served at dinner in Disneyland, will also be served at lunch on the east coast. The same is true for the Braised Shaak Roast, which will be offered for both lunch and dinner in Hollywood Studios. 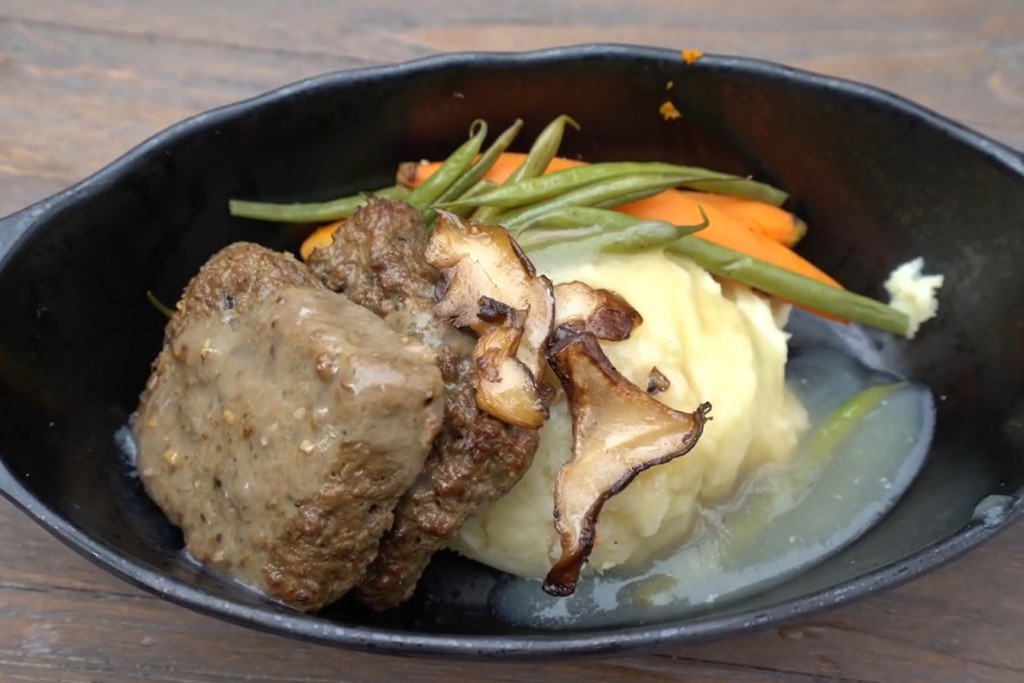 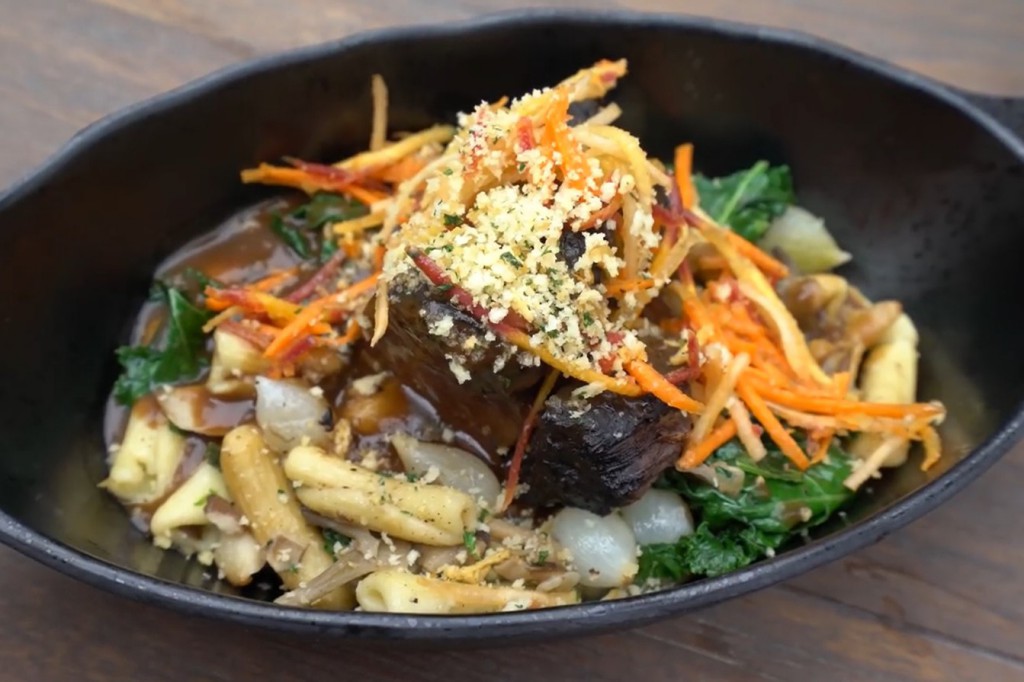 Fountain and bottled drink pricing, of course, matches that of the other restaurants in Walt Disney World.

You’ll find the full menu HERE and our thoughts about the west coast version of Docking Bay 7 below:

We are still waiting to see menus for the other dining locations in Galaxy’s Edge, including Ronto Roasters and Oga’s Cantina.