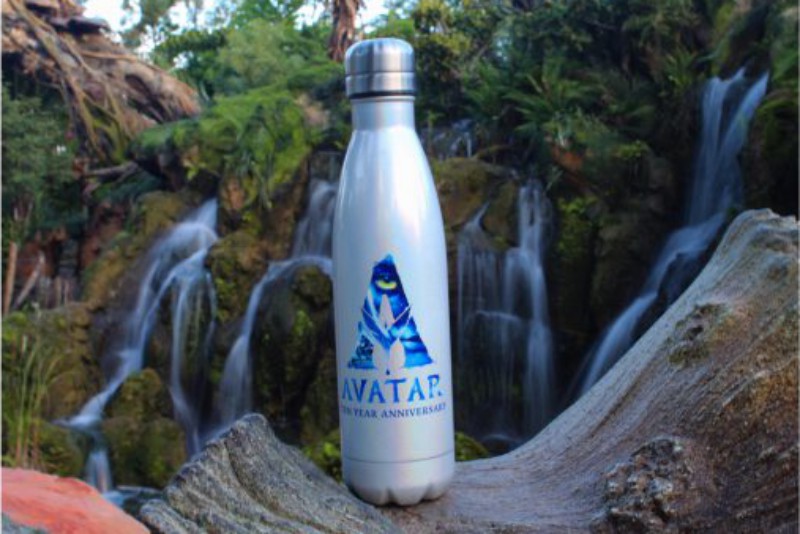 Avatar, the film that comes to life in Pandora – The World of Avatar in Disney’s Animal Kingdom, will soon celebrate its 10th anniversary. To mark the occasion, Animal Kingdom has released some special merchandise. 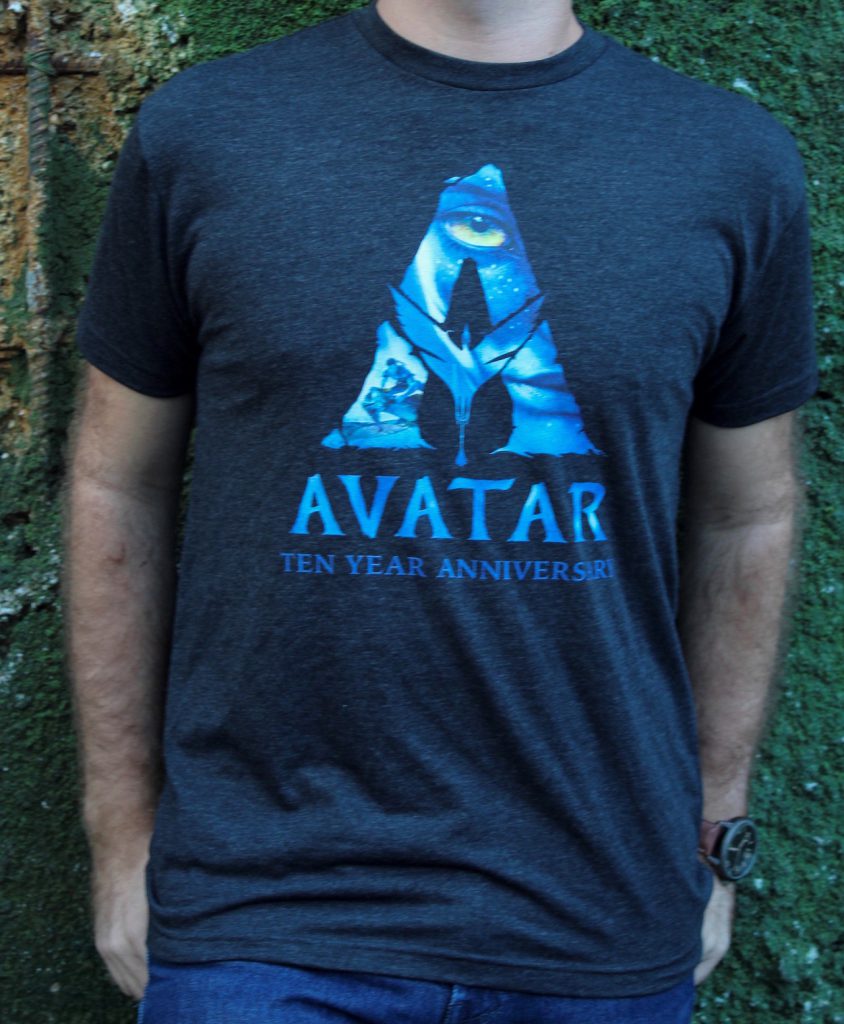 Look for the anniversary t-shirt, stainless steel water bottle, and lithograph at Windtraders and Island Mercantile. 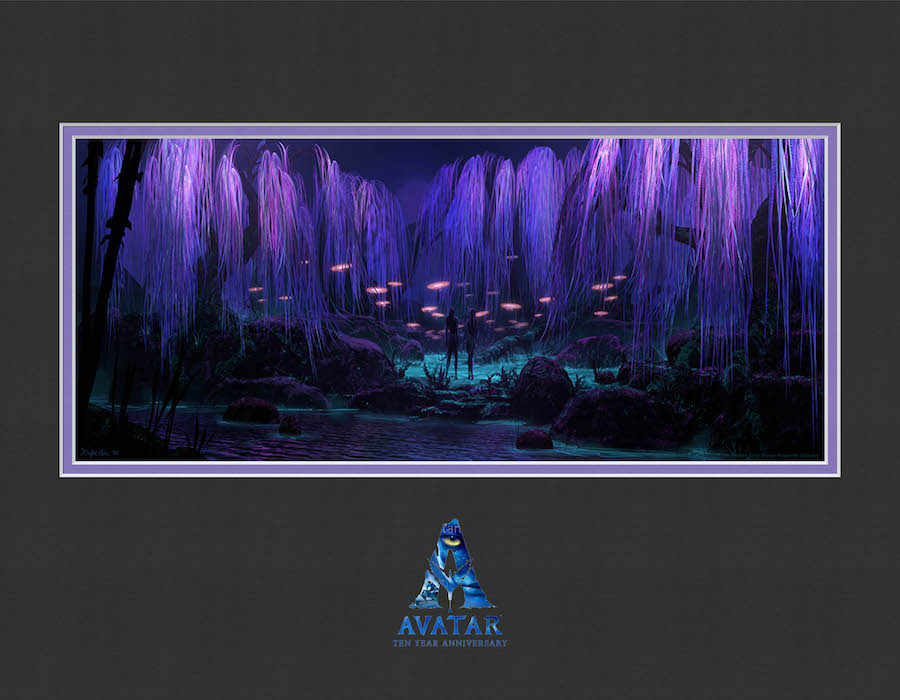 Avatar, which held the top spot at the box office until Avengers: End-Game came along last year, is available for streaming on Disney+.