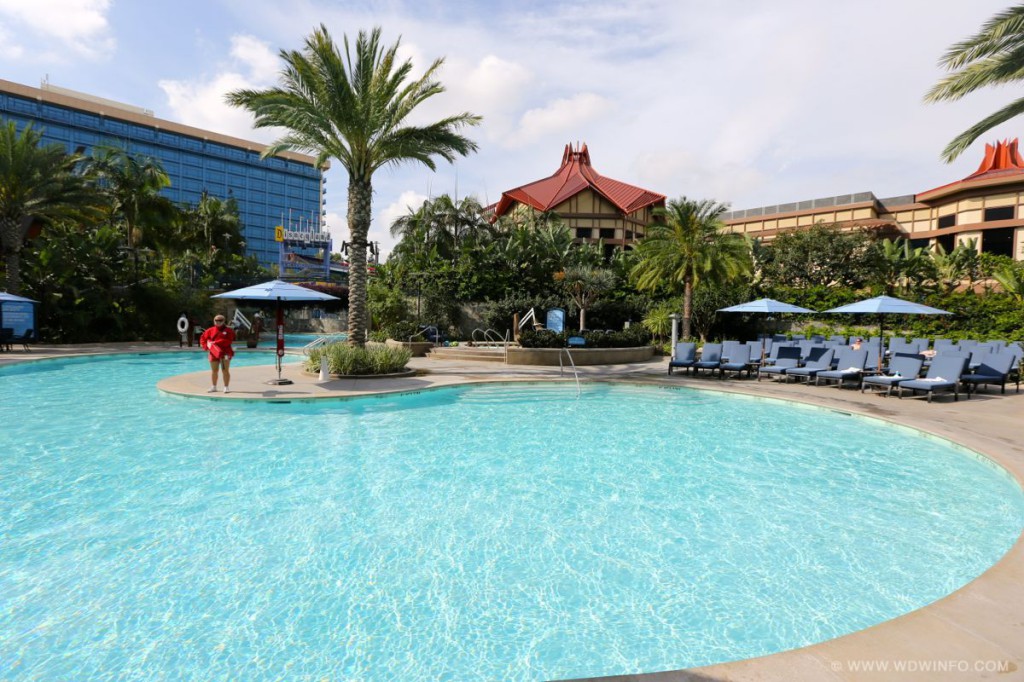 Disney Vacation Club filed plans today with the city of Anaheim to build a new 12-story project at the Disneyland Resort.

The new 280,000-square-foot development would displace laundry facilities and would be located near the pool and Frontier Tower at the Disneyland Hotel. The 350-unit tower will match the look and theme of the existing hotel towers.

“We look forward to working closely with the Disneyland Resort, the City of Anaheim and engaging neighbors on this project, which would also create new jobs and spending in the community, as well as generate additional revenue for the city.”

Disney said that the decision to build the DVC tower is not related to the canceled hotel project to that was set to be built at the west end of Downtown Disney.

“Our members tell us over and over again how much they love the outstanding accommodations, value and flexibility of Disney Vacation Club. Today we took the first step toward providing additional accommodations they have been asking for at the Disneyland Resort.”

While no opening date has been announced, the project is not expected to be completed anytime before 2022.